ETUC condemns the arrest and detention yesterday in Belarus of at least fourteen leaders and representatives of the country’s independent trade union movement.

The ETUC demands the immediate release of all union leaders and representatives in detention, and calls on the European Union and ILO to intervene to secure their  safety and release.

ETUC General Secretary Luca Visentini said “The ETUC seeks assurance that all trade unionist leaders and officials in Belarus are safe and released. These latest arrests, the most recent in a long history of attacks on trade unions in Belarus, seem to be punishment for criticising President Lukashenko for facilitating Putin’s military assault on Ukraine.”

“ETUC calls for an end to the war in Ukraine, and an end to dictatorship and attacks on trade unions in Belarus. ETUC stands for peace and democracy in Belarus as well as in Ukraine.” 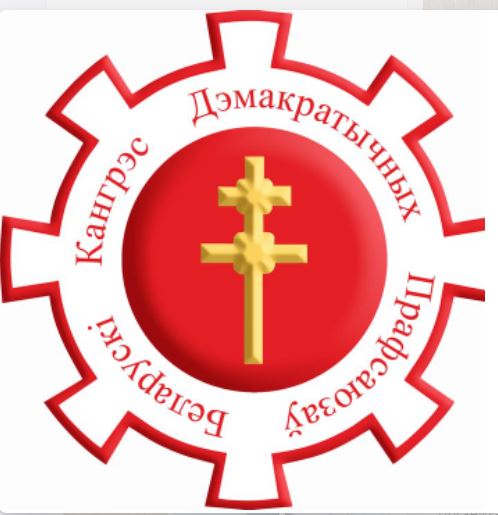