In recent years, basic trade union rights have been under attack in several EU Member States, including Belgium, Finland, France, Greece, Italy, Spain and the UK, where trade unionists have been attacked or even imprisoned. The ETUC has mobilised strongly to defend trade union rights, with the support of MEPs, leading lawyers, and organisations like Amnesty International. 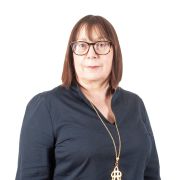 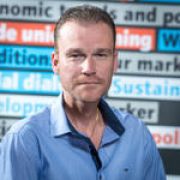 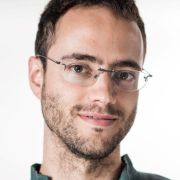