“Considering the tiny majority Ursula von der Leyen got in Parliament", said Luca Visentini, General Secretary of the European Trade Union Confederation, “we urge the new President of the Commission to build an alliance with the democratic parties only, and to reconfirm the cordon sanitaire against the far right. If she wants to deliver as Commission President, she needs to rebuild the trust that was jeopardised by the Council’s decisions. She needs to work for a more democratic European Union.”

“The ETUC wants to work with the new President, wants to contribute to achieve the positive objectives of her programme and hopes that her belief in social dialogue with unions translates into a good cooperation and sound legislative proposals. We expect social partners to be immediately involved and consulted about the work programme, this would give a clear signal that the new President wants to build support for her policy agenda.”

The ETUC welcomes her general commitments to

ETUC regrets the lack of

“Additionally, there is still some ambiguity on critical issues such as economic governance, the rule of law, and Brexit. We hope all this will be clarified soon when the actual Commission’s work programme is drafted.” 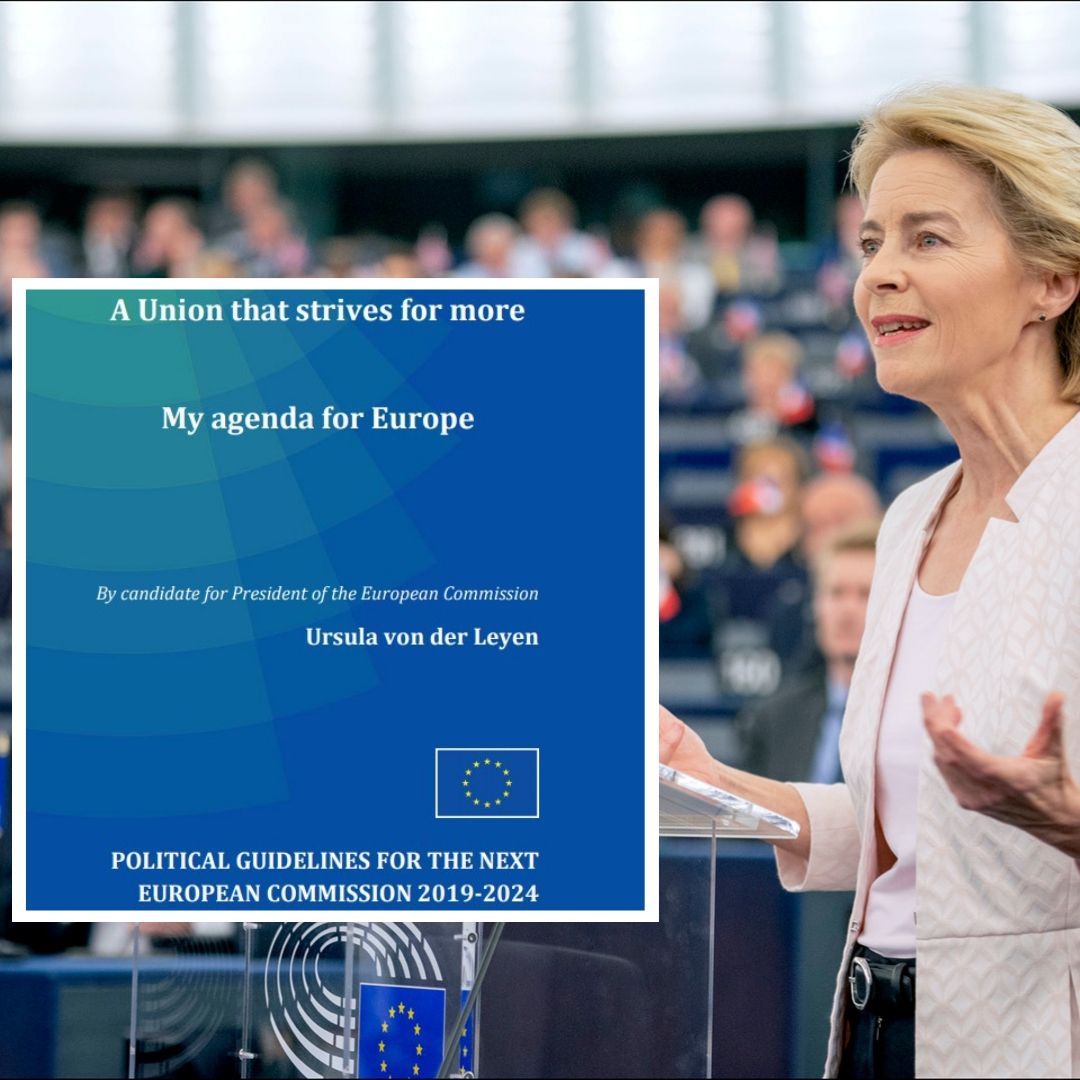