Millions of workers across Europe could receive fairer wages after EU governments supported a strong directive on minimum wages and collective bargaining.

Following a draft agreement between EU institutions last week, the draft directive was today approved by ambassadors of EU member states at the Council of the EU’s Coreper.

The meeting was the last major hurdle for the draft directive to clear before a final sign-off by MEPs and ministers in September.

Member states with statutory minimum wages will have to check that those criteria have been fulfilled, helping to ensure countries can no longer set poverty wages.

It will also help make all wages fairer by ending union busting, promoting collective bargaining and ensuring wages keep up with productivity increases.

European workers would have collectively received 116 billion Euro more since 2019 if productivity increases had been translated into higher wages as is meant to be the case.

“Wages should never leave workers and their families living in poverty but that has been the reality across Europe for too long. This directive will be a huge boost to the millions of people struggling to pay their bills and feed their families.

“A strong wages directive will do more than anything to show Europe is back on the side of working people and we urge MEPs and ministers to sign it off so that working people can start feeling the benefit as soon as possible.

“This directive will also benefit all workers by ensuring that member states have to protect and promote collective bargaining as the best solution to achieving genuinely fair wages for all.

“The European trade union movement will now ready itself to make sure the directive gets through the final stages of adoption and is properly implemented across Europe. We will remain vigilant until poverty wages are history.” 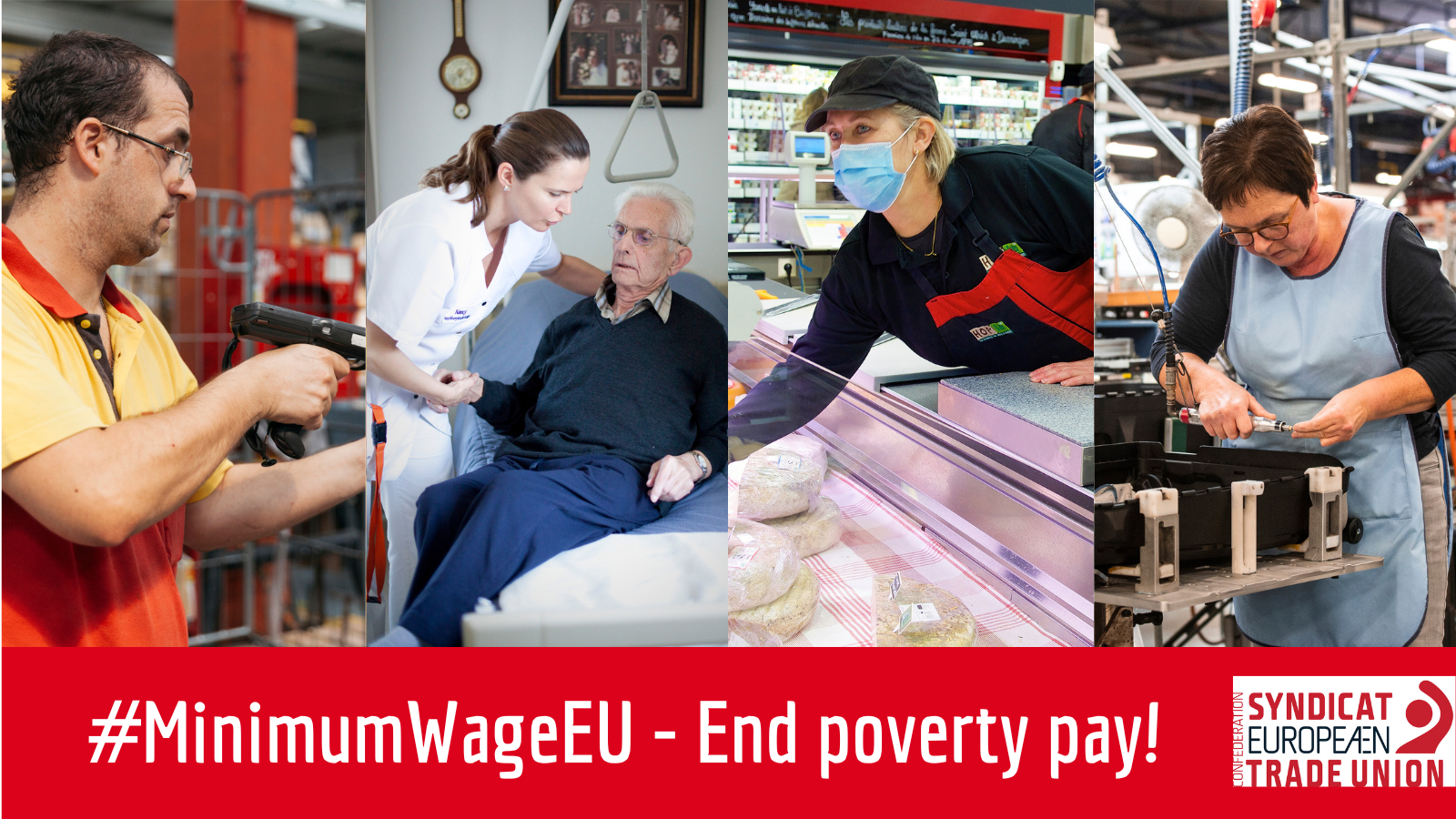