Platforms trying to trick workers out of rights

Platform companies are trying to trick workers out of choosing an employment contract by offering poorer quality private insurance.

The European Commission's platform work directive has laid the ground for workers currently being falsely self-employed to be reclassified as employees, delivering on their right to sick pay, paid holiday or parental leave.

Platform companies are holding an event in the European Parliament about the directive today which by their own admission “would likely lead to a reclassification of most platform workers.”

Having failed to stop the directive despite spending millions on lobbying, platforms are now trying to circumvent the directive by convincing workers not to take up their rights.

Major platforms have teamed up with private insurance firms to offer workers what appears to be the “safety net” they have been campaigning for.

One such company is Indeez, which says on its website that it “guided by the belief that independent workers should have equal access to the protection and work benefits that a salaried worker takes for granted.”

But platforms are using companies such as Indeez to stop workers receiving exactly those benefits:

And it doesn’t seem that private insurance is good enough for those trying to sell it to workers. Indeez currently has three job adverts on its website – all offering a full-time employment contract with all associated social security benefits.

Platforms successfully lobbied the Commission to ensure the directive included a dispensation for private insurance, saying it "should not be regarded as determining elements indicating the existence of an employment relationship".

“Having lost the argument on the platform work directive, companies have now resorted to trying to trick their workers not to take up their rights offered by the directive.

“They are treating their own workers like idiots. But drivers, riders and carers can see through this tactic and will keep fighting for their legal rights.

“Multimillionaire CEOs should stop trying to rob hardworking people of basic social rights and finally start complying with the law. 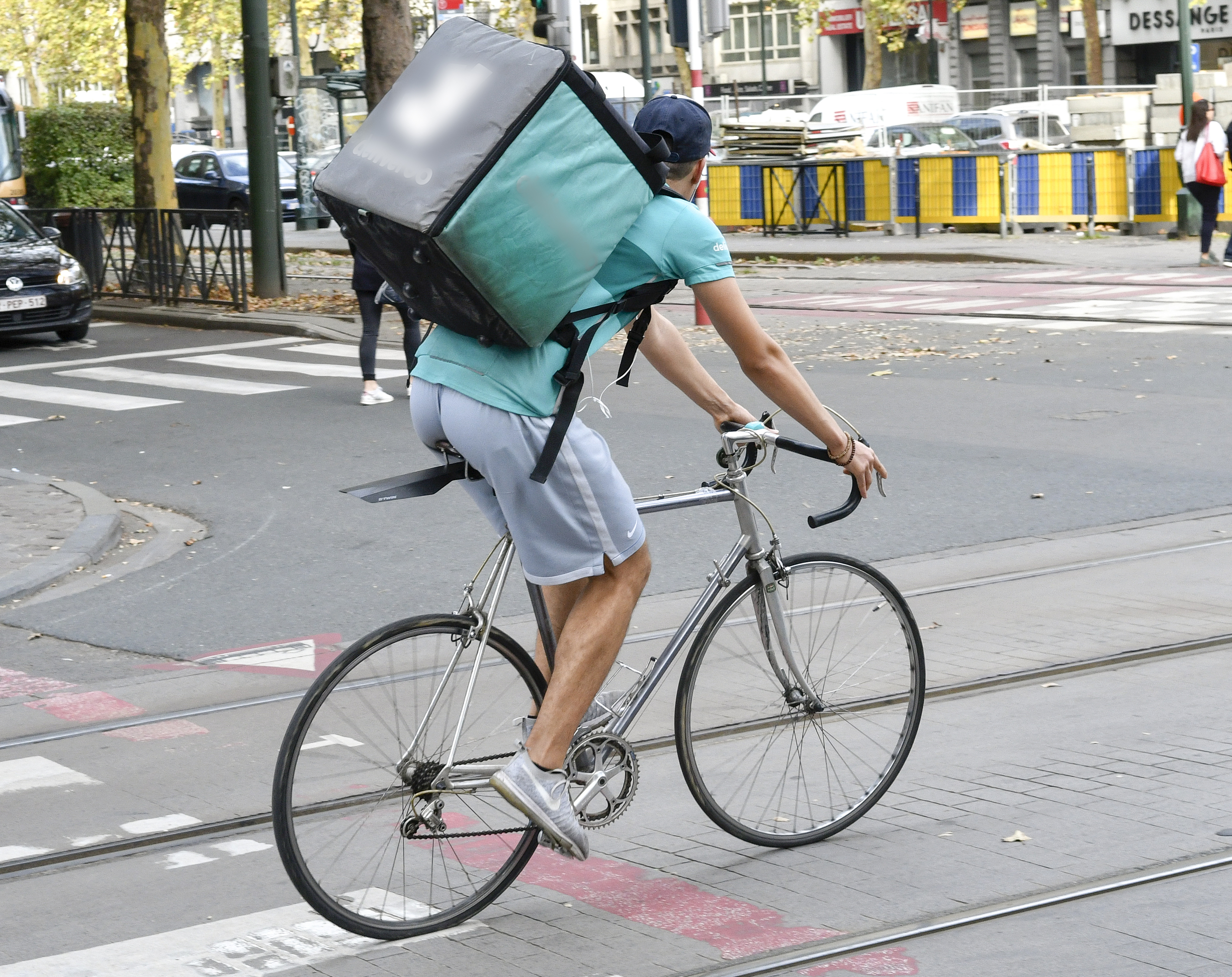