Commission should be more ambitious on reporting on sustainability

The European Commission today published a proposal for a directive which would define new requirements on large European companies to report on environmental, social and governance matters.*

“A Sustainability Reporting Directive would help to implement a single set of mandatory reporting standards for European companies. The ETUC would favour a more ambitious proposal which strengthens social responsibility and gives a say to trade unions and the workforce, especially on social sustainability including fair wages, health and safety and training.”

This information would also have to be audited. While this represents an advance over the current Directive the proposal falls short of a number of key ETUC demands:

- No formal consultation rights are defined for trade unions and worker representatives in the sustainability reporting process.

- The Directive does not explicitly mention reporting on workforce** and other matters on a country-by-country basis, which is crucial for trade unions and worker representatives.

- Important agreements on human rights and responsible business conduct, such as the OECD Multinational Guidelines and the United Nations Guiding Principles, need to be explicitly referenced.

- SMEs and non-EU companies with significant business in the EU should also be covered by sustainability reporting requirements.

This Directive on reporting sustainability is expected to be followed in June with a Directive on Human Rights Due Diligence and responsible business conduct that would require companies to apply labour and environmental standards throughout their supply chain.

* Proposal for a DIRECTIVE OF THE EUROPEAN PARLIAMENT AND OF THE COUNCIL amending Directive 2013/34/EU, Directive 2004/109/EC, Directive 2006/43/EC and Regulation (EU) No 537/2014 , as regards sustainability disclosures by certain undertakings

** Workforce matters that should be reported on a country-by-country basis include collective bargaining coverage, types of contracts offered, health and safety conditions and training. 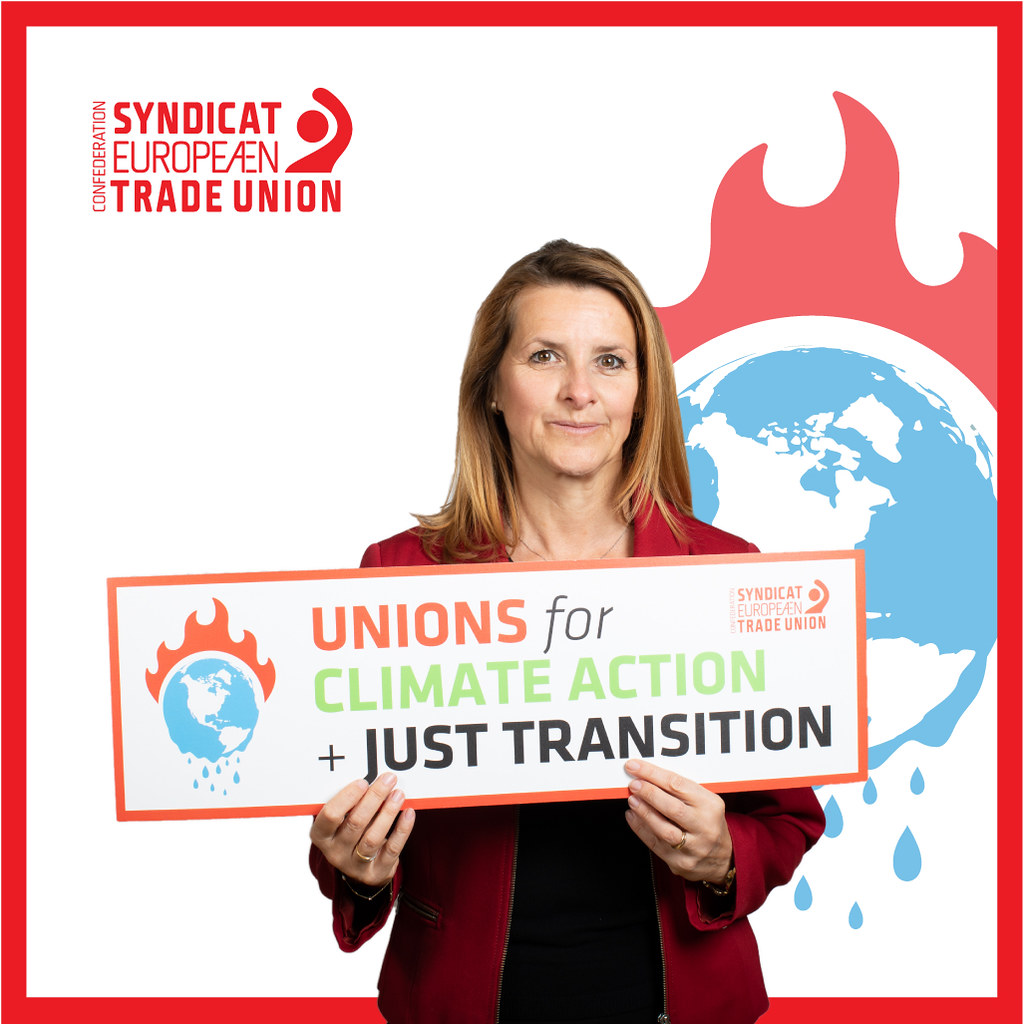