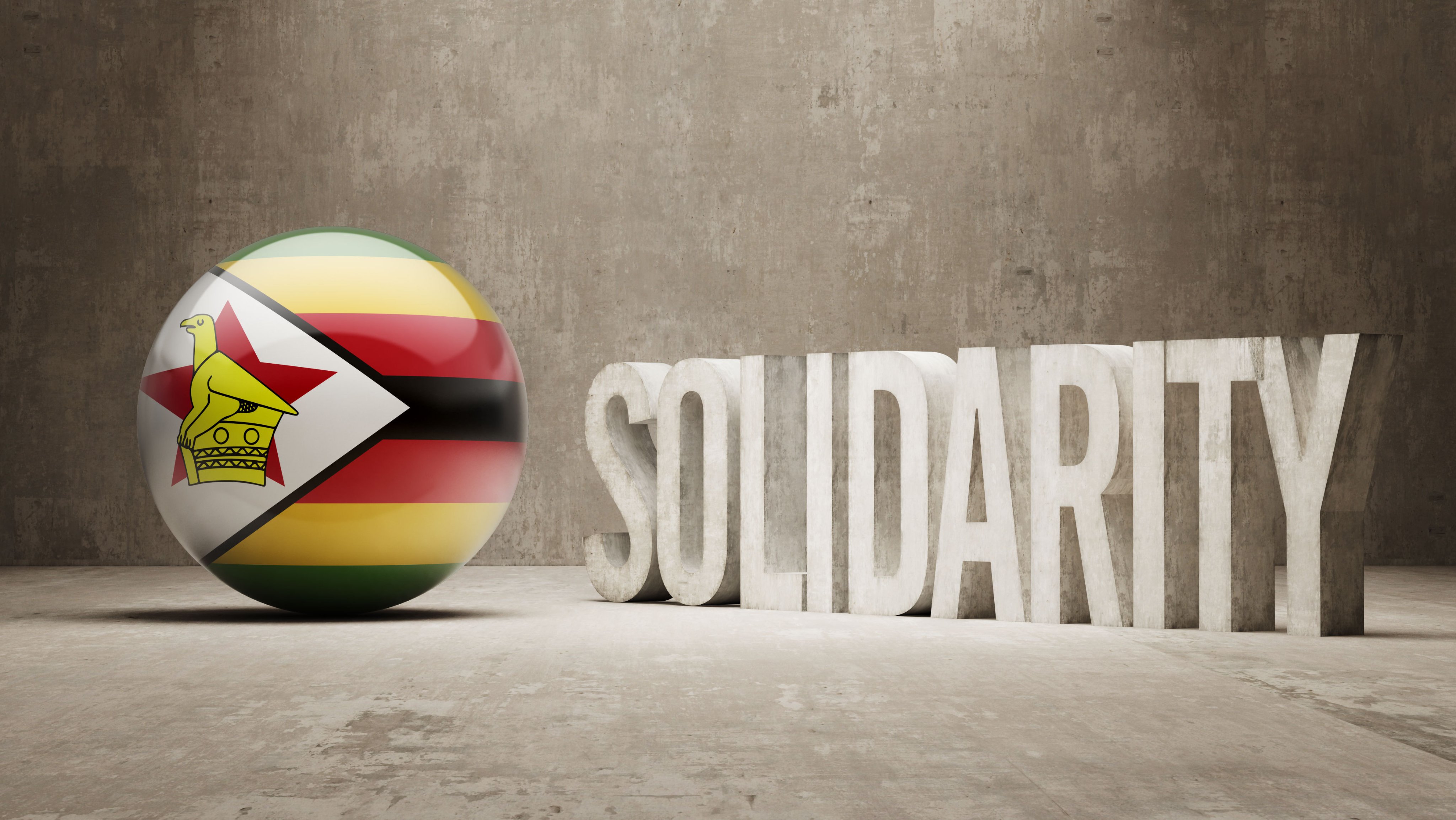 At the occasion of the World Day for Human Rights and the SOLIDAR Silver Rose Award ceremony, the ITUC, the ETUC and SOLIDAR, reiterate their support and solidarity with the struggle of the Zimbabwe Congress of Trade Unions (ZCTU) to promote social justice, human rights and workers’ rights in the country.

Japhet Moyo, Secretary General of the ZCTU highlighted that “despite the recommendations of the International Labour Organizations’ Commission of Inquiry of 2009 and those of the UN Special Rapporteur on the rights to freedom of peaceful assembly and associations in 2019, state’s sponsored violence by the security forces, abductions, torture, intimidations, unjustified arrests and judicial persecution of trade unionists and human rights defenders keep raising”.

Indeed, the suppression of human and labour rights in Zimbabwe in particular the continuous violation of the rights to freedom of peaceful assembly and association as well as the labelling by the ruling party, ZANU-PF, of trade unionists and civil society organizations activists as terrorists because of their manifested dissent towards the government, are persistent.

At the same time, workers’ incomes continue deteriorating due to corruption, austerity measures and poor monetary policies that results in hyperinflation.

Within this context, “Japhet Moyo and the ZCTU are demonstrating true leadership in their continued fight to improve the plight of Zimbabwean workers. Despite vicious government attacks against them, they continue to fight courageously for a new social contract with decent work and social protection for all in Zimbabwe. The ITUC and its affiliates will not tire to support them until social justice prevails.” said Sharan Burrow, ITUC General Secretary.

Moreover, “the European Union needs to walk the talk and to root its engagement with Zimbabwe on the respect of Human Rights, of Fundamental Rights at Work including freedom of association, collective bargaining and social dialogue”, said Esther Lynch, ETUC Deputy General Secretary.

“We are deeply concerned about the continued limitations and attacks on the right to organise and the role of Trade unions in the country and we expect the EU and its Member States’ embassies in Zimbabwe to closely monitor the developments in the country and to use all appropriate tools to support trade unions, human rights defenders, and civil society organisations. ” added Mikael Leyi, Secretary General of SOLIDAR.

Finally, the ITUC, the ETUC and SOLIDAR