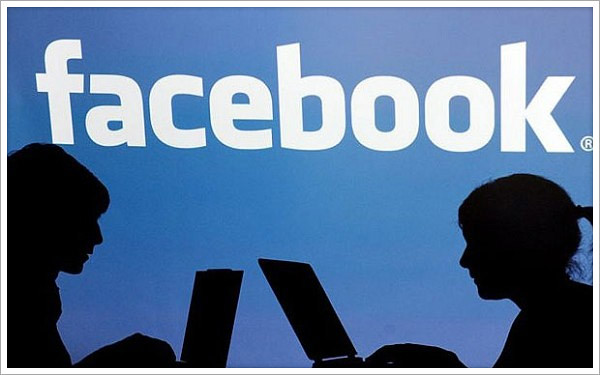 The European Trade Union Confederation (ETUC), recognised European social partner under the EU Treaties and comprising 90 national trade union confederations in 38 European countries (plus 10 sectoral European trade union federations), was informed today of Facebook’s recent trade union busting experiments via your ‘Facebook Workplace’ application and which allows for so-called “content control” by employers to  remove and block certain topics among employees and to have words like “unionize” blacklisted.

ETUC firmly opposes these practices and would like to remind Facebook that union busting and other discriminatory activities towards trade unions, their representatives and workers (like blocking access to the (digital) workplace or blacklisting information on trade union activities and workers’ matters at the workplace)  is in Europe absolutely prohibited by the international and European human rights standards European Member States have committed themselves to. Practices, like via your Facebook Workplace, are in clear cut violation with the freedom of association as recognized under the UN Covenant of Economic, Social and Cultural Rights (Article 8), the fundamental ILO Conventions n° 87 and 98 (on Freedom of Association and Collective Bargaining), the Council of Europe European Convention of Human Rights (Article 11) and European Social Charter (Articles 5 and 6). Moreover, in the EU context, such practices run fully against the trade union and workers’ rights as they are recognized in the EU Treaties, the EU Charter of Fundamental Rights (Article 11 and 27) and the European Pillar of Social Rights (Principle 8).

ETUC therefore urges Facebook to stop such practices immediately and to give an assurance to the ETUC that the policy direction of Facebook will in future promote the fundamental human right to be able to belong and be active in your union without fear of reprisals and that Facebook will refrain from commercializing union busting tools or supporting companies or states to further develop their unacceptable  and  deplorable track-record when it comes to violating trade union and workers’ rights.

I look forward to your early reply