The Spanish Government is proposing to reduce the protection for workers against cancer-causing substances, and allagedly boosting the competitiveness of companies, on the pretext of transposing the revised EU Directive (2004/37/EC) on carcinogens or mutagens at work.

The cancer-causing substances, for which the Spanish caretaker government is proposing to increase the exposure limits, are crystalline silica, acrylamide and bromo-ethylene. The European Trade Union Confederation (ETUC) is urging the Spanish government to withdraw its proposals.

"Sacrificing workers’ health on the altar of competitiveness is unacceptable”, said ETUC Deputy General Secretary Per Hilmersson. “It is unthinkable to subsidise companies by allowing them to increase workers’ exposure to cancer-causing substances, and pass the healthcare and others costs to families and society.”

“EU Directives on occupational health and safety only define minimum standards. Member States should maintain or have higher levels of protection for workers, not reduce standards to the EU minimum.”

For crystalline silica, the Spanish occupational exposure limit value is 0.05 mg/m³. The draft decree to transpose the EU Directive allows for twice as much exposure (0.1mg/m³). The scientific literature shows that there is a significant mortality rate at this level, e.g. from silicosis or lung cancer. For acrylamide, which causes pancreatic cancer, the Spanish government intends to triple the maximum exposure level. For bromo-ethylene, which causes liver cancer, the government would allow the exposure threshold to be doubled. 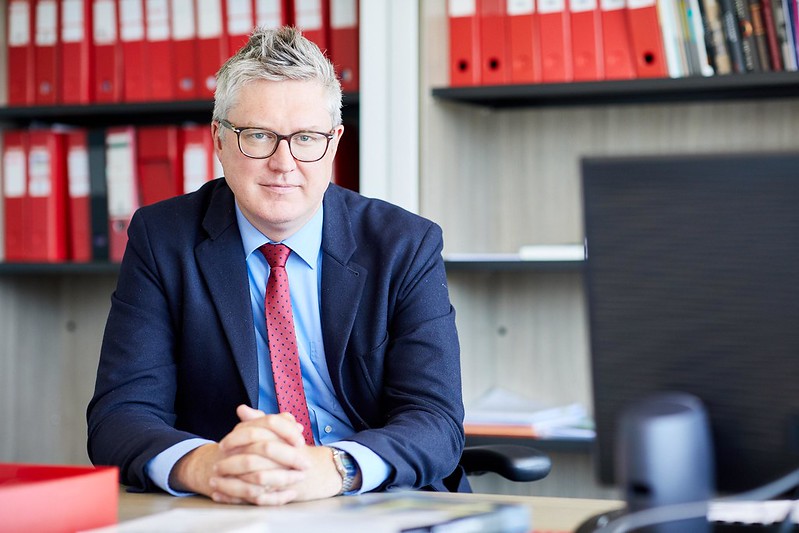