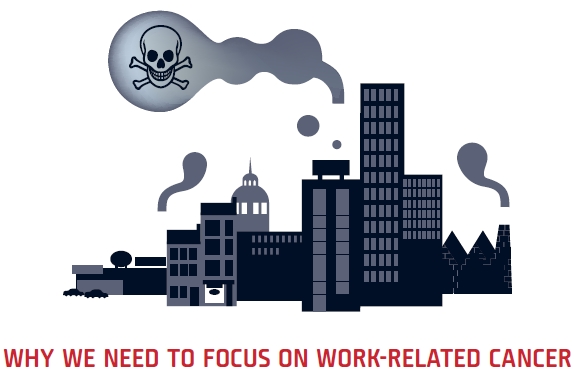 Trade unions throughout Europe support the initiative of the Dutch Presidency to update the EU Carcinogens and Mutagens Directive. We need to act now to ensure that the discussions lead to the type of changes that will protect workers from work related cancer in all industries, occupations and countries in Europe.