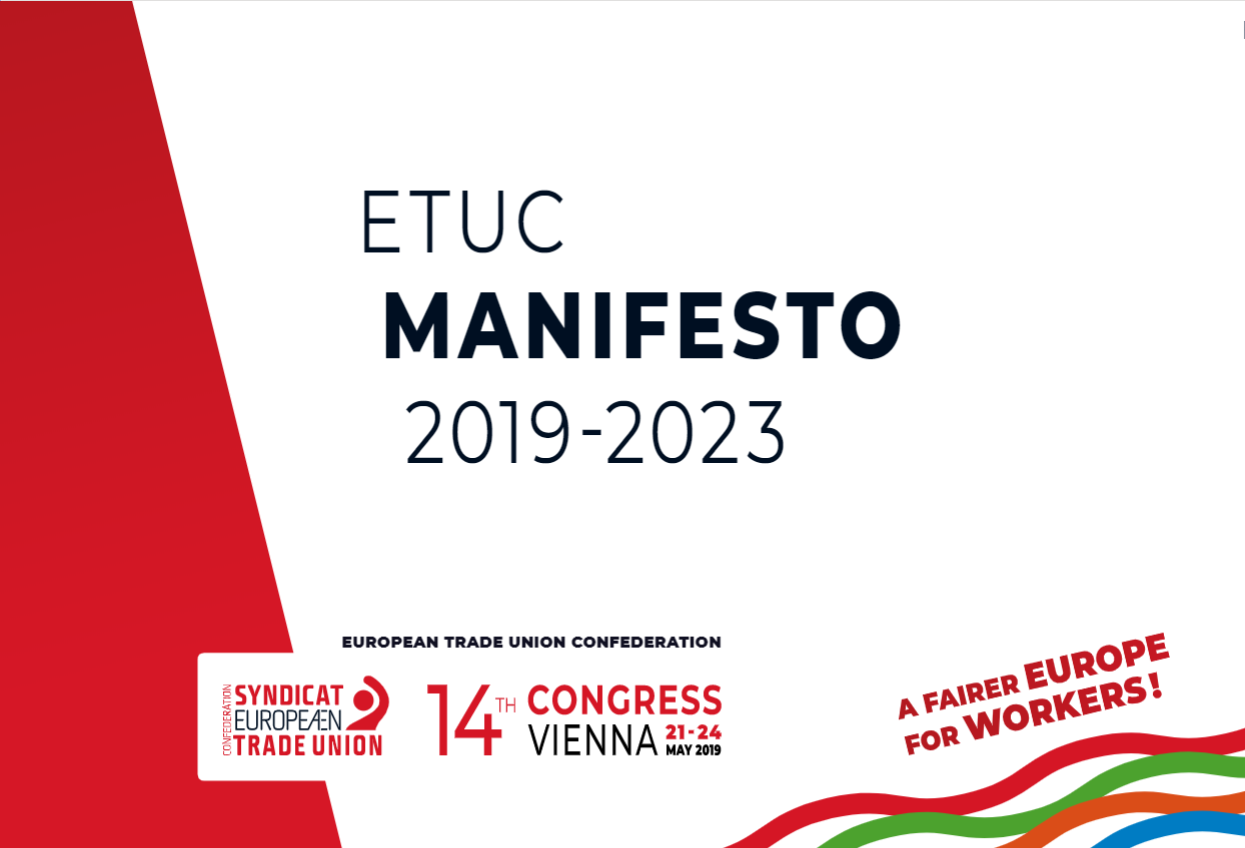 We are living through a crucial and challenging moment for Europe and the
European trade union movement.
The effects of unregulated globalisation, economic crisis and austerity; the
changes in the economy and labour market due to climate change, digitalisation
and automation; the attacks on workers’ and trade union rights and on the
European social model; the growth of inequalities within and between
countries; the issue of migration and mobility flows, often leading to
discrimination and exploitation - the rise of far-right, nationalist, neo-fascist
and xenophobic forces threatening human and social rights and putting
the democratic values of the European Union at risk - all these raise major
concerns for the future of Europe and of European working people.