Trade unions are calling on the European Commission to name a date for the promised directive on corporate responsibility as a new report reveals rising levels of abuse in workplaces across the world.

Attacks on civil liberties like arbitrary arrests and detention of workers, along with limits on the right to assembly or to join a trade union, have reached an eight year high during the pandemic, according to the new Global Rights Index released today by the International Trade Union Confederation.

Nestlé and Fyffes and Volkswagen are among major European companies name and shamed in the report for violating workers’ rights in other parts of the world.

However, far from violations concerning a handful of rogue companies, the report finds:

The report clearly highlights the need for the European Commission to deliver on the human rights due diligence and sustainable corporate governance directive it promised to table earlier this month, which would have made companies accountable for human rights and environmental abuses in their supply chains.

The directive was delayed in May following corporate lobbying. It follows a successful campaign by businesses to secure an exclusion from similar legislation in Germany, which means they are not liable for damage to people or the planet in their supply chain.

Justice Commissioner Didier Reynders has also been stripped of sole responsibility for the file and will now share it with Internal Market Commissioner Thierry Breton, the former ATOS CEO who remains close to big business.

In addition, the ETUC requests full transparency in the assessment of the consultation replies from trade unions, civil society and the public, as well as how these replies are reflected in the impact assessment and legal proposal.

“The Global Rights Index published today shows a shocking disregard for the lives of trade unionists and the rights of workers.

“No more excuses, no more delays, working people urgently need the EU to act to ensure European companies to apply decent labour and environmental standards throughout their supply chain.”

The ETUC is calling for the following priorities to be include in any due diligence directive:

- It should establish mandatory and effective due diligence mechanisms covering companies’ activities and their business relationships, including their supply and subcontracting chains

- A directive should empower workers to fight against violations of human rights. It should ensure the full involvement of trade unions and workers’ representatives in the whole due diligence process.

- Effective remedies and access to justice should be available for victims, including trade unions.

- Companies should be accountable for the impacts of their operations. Liability must be introduced for cases where companies fail to respect their due diligence obligations, without prejudice to joint and several liability frameworks.

Read in full: ETUC Position for a European directive on mandatory Human Rights due diligence and responsible business conduct 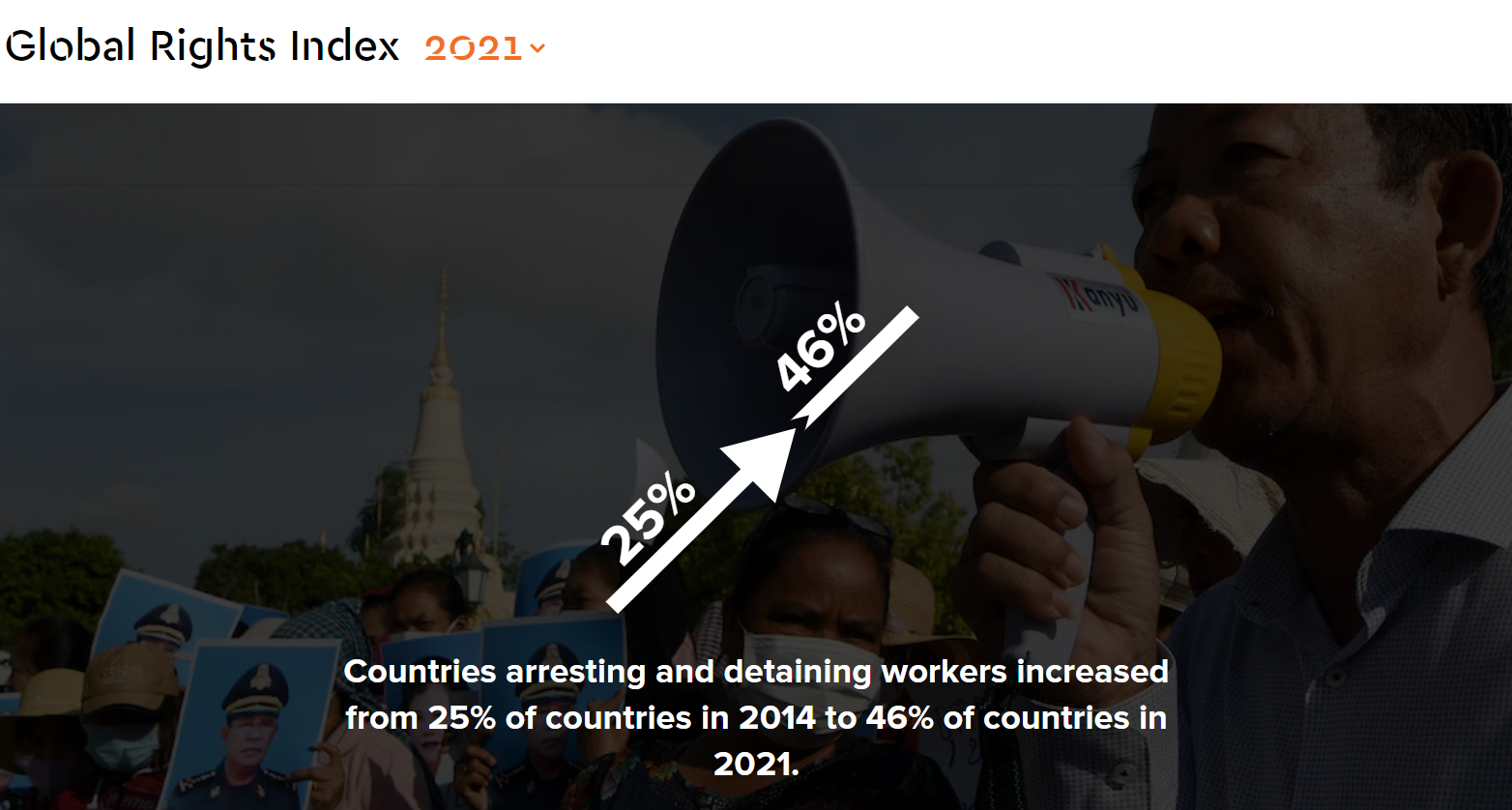