"We are very pleased with the ruling of the Labour Court. Now it's up to Ryanair. I hope we will succeed in concluding a collective agreement", said LO-Vice President, Lizette Risgaard.

LO hopes that Ryanair comes back to the negotiating table instead of triggering an industrial dispute.

The ETUC fully supports LO Denmark in its fight to ensure that staff employed in Denmark enjoy locally negotiated terms and conditions.

The Ryanair dispute is just one case in a much wider problem of the EU single market being exploited to drive down workers’ pay and conditions. In many cases workers from other EU countries are offered jobs with lower pay than local workers. Ryanair were claiming that workers based in Denmark could be employed under Irish law because that is where the company is based, and therefore refused to negotiate terms and conditions with the Danish trade union. 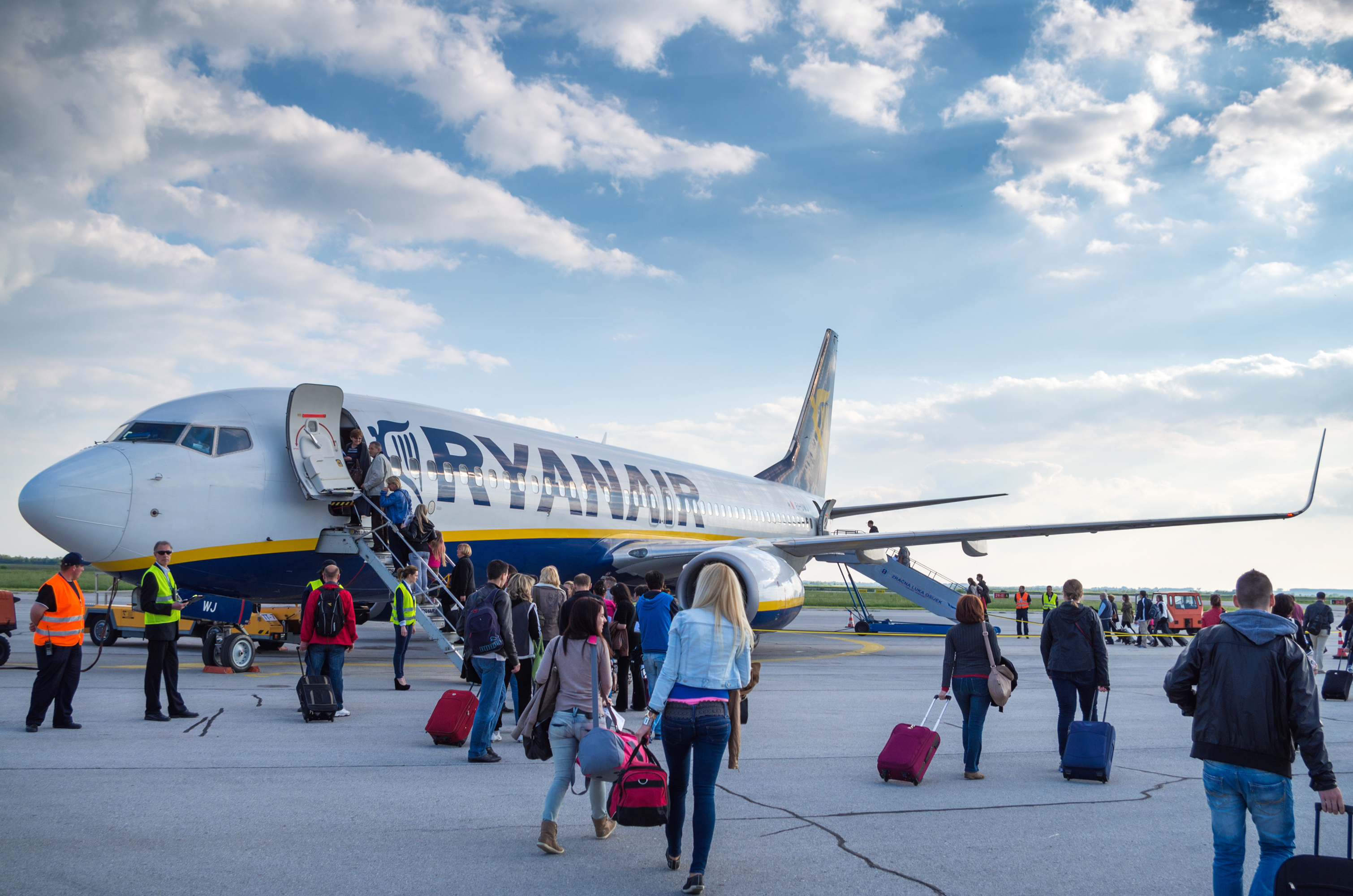