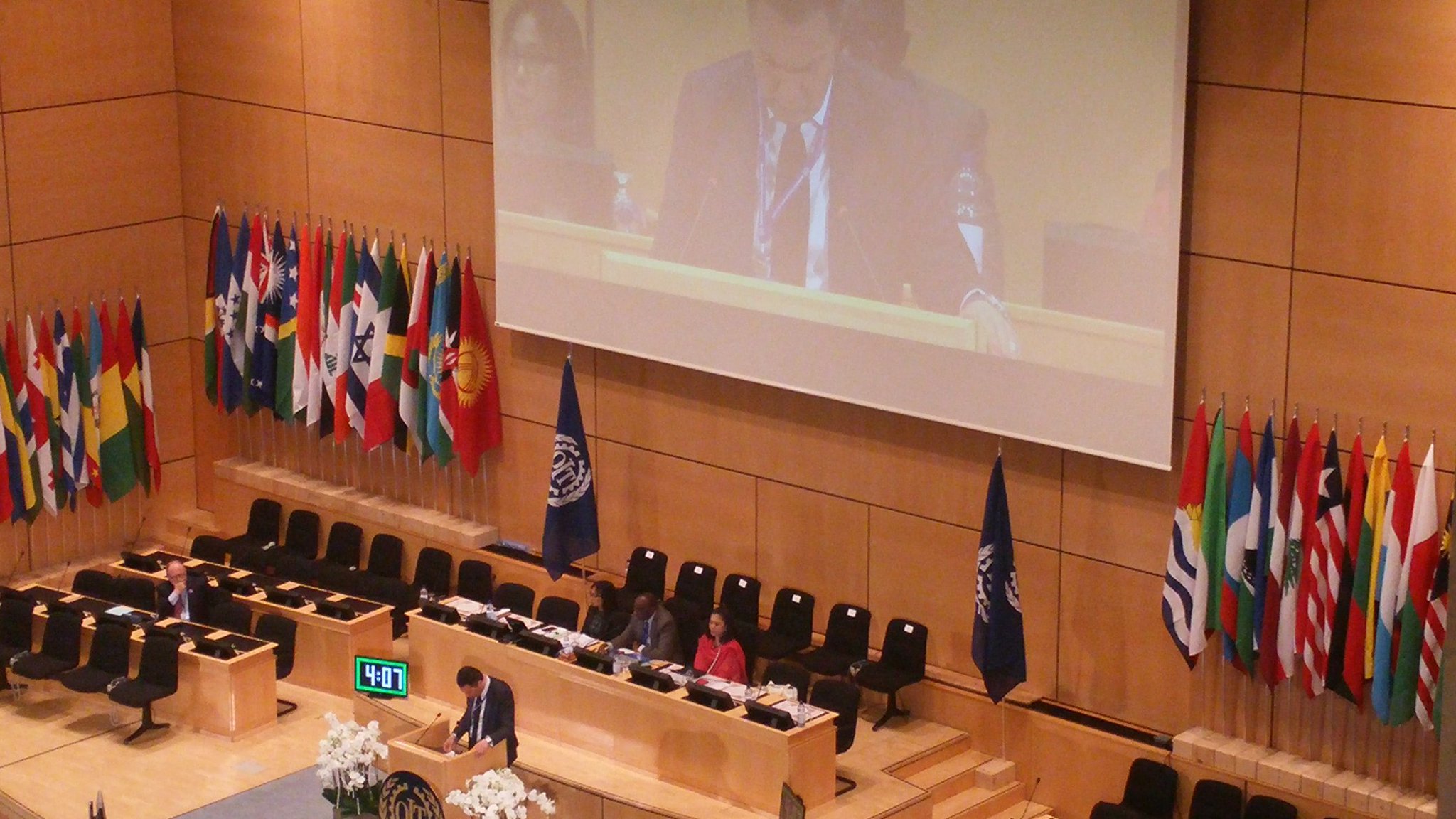 We, the European trade union movement, welcome the UN’s 2030 Agenda for Sustainable Development and the ILO’s ‘End to Poverty’ Initiative.

We welcome the ILO initiative on the Future of Work and the ILO action on Supply Chains.

Build inclusive growth, shared prosperity and decent work for all, especially for the less protected and included ones, manage fair transition to green and digital economy, fight against social and wage dumping, and labour exploitation.

These are ambitions that are at the heart, and origin, of the trade union movement.

We have long argued and fought for these goals.

Trade unions will support the UN and the ILO in working to achieve all these objectives.

But in 2016, if I look around Europe, what do I see? I see the opposite of what our Governments agreed at the UN. I see:

The European Union is itself at risk, at a crossroads, staring at disintegration, if integration and solidarity continue to be neglected.

That EU model of cooperation, between countries for centuries in conflict, is at risk.

It is now being downgraded by austerity, public service and benefit cuts, and so-called labour market structural reforms.

Europe needs to take a new path. We were promised a new start by European Commission President Juncker, but Governments are cooperating less, not more.

We need a renovated New Deal – for Europe, and globally.

Today we see Europe acting with an alarming lack of humanity towards refugees and migrants, but also towards its own workers and citizens.

I am painting a depressing picture, but I am optimistic by nature.

Citizens have stepped in where governments have failed. Many NGOs and some politicians want a more human and cohesive society.

The European Commission, and international institutions, including the ILO, know that change is needed.

Europe played a positive role in the global climate negotiations. It needs to do the same with the refugee situation, to create the conditions for harmony in Europe, and peace in Syria, the Middle East, and North and West Africa.

Europe, its governments and EU institutions, need to join forces with trade unions to become genuine and active supporters of the excellent 2030 agenda.

But Europe should also change its economic and social policies, and take a lead for a change at global level.

Europe must take a lead for a Global New Deal.

The trade unions, starting with Europe and the Americas, are ready to push for that and to contribute with their own proposals.