“Richer countries must invest more to drive growth and create jobs,” said Veronica Nilsson, Deputy General Secretary of the European Trade Union Confederation. “We are with Commissioner Moscovici on that one.

“The Commissioner said nothing about much-needed wage increases, or the increase in low-paid, insecure work, despite his expectation that private consumption would be the main driver of growth next year.

“Moderate growth is obviously better than no growth, but  it is deeply disappointing and worrying that unemployment is expected to fall only at snail’s pace." 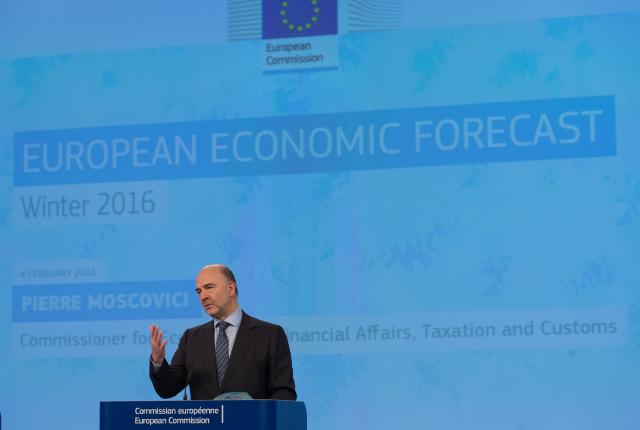