"Despite economic growth all over Europe, workers are still looking for their recovery from the crisis” said Viktória Nagy, “and too many young people are trapped in precarious jobs. Zero-hour contracts, sub-minimum wages and unpaid traineeships must end."

Viktória Nagy is 32 years old and has been involved in the Youth Committee since 2012. She is Hungarian, engaged with Hungarian trade union SZEF since 2008. She has been the youth president of her union confederation for 5 years.

“Quality jobs are key for bringing hope to young people. Europe can play a major role in guaranteeing working conditions for young people. The European Social Pillar offers a window of opportunity to achieve quality jobs. The Youth Committee will work to get those good principles translated into actual changes to the lives of young workers.

“I congratulate outgoing President Tom Vrijens for his work over the last two years.”

The Youth Committee has also appointed its ‘Bureau’, its steering body, which now includes 6 members: 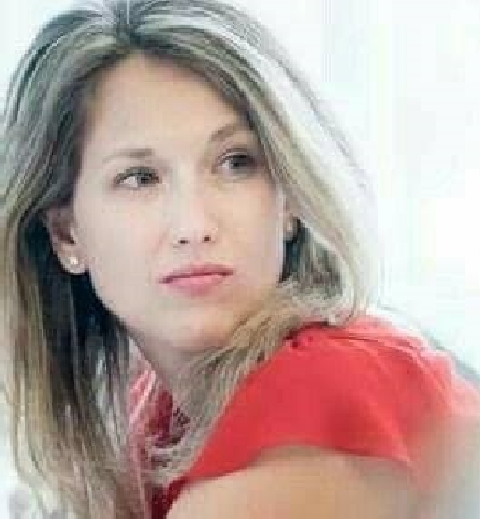