The financial crisis in 2009 left the young generation of workers extremely vulnerable. Their entry to the labour market was delayed and they often got stuck in temporary jobs, precarious contracts, unpaid and unlawful traineeships, and bogus self-employment, lacking basic social protection and often being subject to discriminatory practices on the basis of age.

There is there no surprise that the COVID-19 pandemic and its social and economic repercussions have hit young people in Europe particularly hard.  The gig economy and non-standard employment are on the huge rise and in consequence, the number of young people in the EU working with a temporary and precarious contractual arrangement is increasing, On the other hand, the number of permanent jobs is constantly falling, often unreachable to young people before their 30’s.

ETUC is committed to fight for quality jobs for young people and engage in policymaking leading to Social Europe that on one hand offers opportunities for personal growth and development and on another protects its citizens. 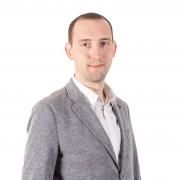 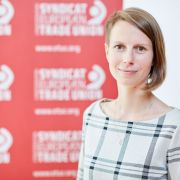 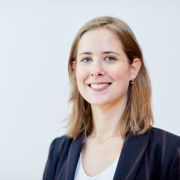