There cannot be a two speed social dimension in Europe

The ETUC and its British (TUC) and Italian affiliates (CGIL, CISL, UIL) deplore the social implications of the call for a two speed Europe as outlined by Foreign Ministers Gentiloni and Hammond in their joint article published on 15 December (see link below).

Trade unions fear that considering different paces of integration in the employment and social fields risks leaving British workers behind. This fear is compounded by the Commission's work programme for 2016, which puts forward the concept of a yet undefined 'social pillar' in the context of the completion of Economic and Monetary Union (EMU).

Trade unions stress the need to equip EMU with the necessary means to withstand economic shocks and to address its structural weaknesses, and to ensure that future developments in the social field should not  be confined to the Euro area.

Workers in the UK cannot and should not be treated as second class EU citizens. All workers should be entitled to the same chances of improved living and working conditions, regardless of where they live in the EU, and to be involved in the definition of the EU 'social pillar'.

We call on governments gathering today for the European Council to refute the idea that the EU be reduced to a free market for some, greater integration for others and no or little social dimension for all.

There cannot be a single market without a social Europe. Failure to recognise this carries the risk of alienating the British and other electorates still further. 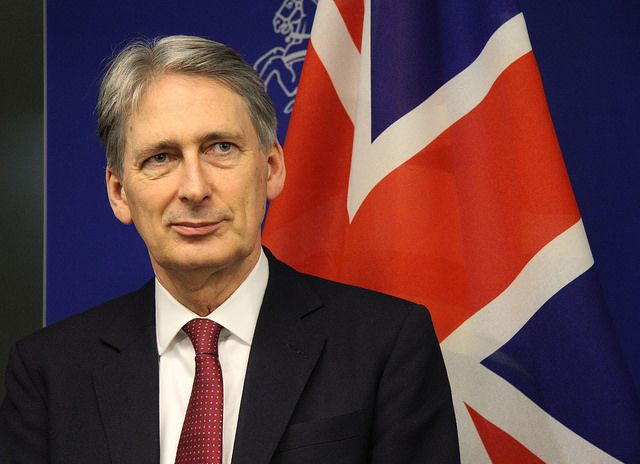