The European Trade Union Confederation (ETUC) welcomes the progress made by EU Employment Ministers today towards adopting the ‘Work Life Balance’ and the ‘Transparent and Predictable Working Conditions’ Directives.

Ministers meeting today in the Employment Council agreed a ‘general approach’ on both Directives – enabling discussions in ‘trilogue’ as soon as the European Parliament adopts its position.

“Today the EU has taken a small step towards making the lives of working people across Europe a little better” said Luca Visentini, ETUC General Secretary.

“The adoption of a general approach on the two Directives is a good sign. We don’t agree with Ministers wanting to weaken the proposals, and we will work with urge MEPs to rebalance them.”

On the Work Life Balance Directive the ETUC regrets that important elements such as a payment of parental leave at sick-benefit level and non-transferability of the leave between parents have been weakened, and calls for the negotiations in trilogue to restore these elements and finalise an ambitious and meaningful Directive.

On the Transparent and Predictable Working Conditions Directive, the ETUC will press for the trilogue negotiations to focus on making sure that the Directive does not bypass the most vulnerable workers and gives meaningful protection. The ETUC believes that the right to ask for more secure working hours is meaningless if there is no obligation on the employer to covert insecure contracts into secure contracts. By adopting a general approach, Ministers are acknowledging that the problem of abusive flexible contracts and non-standard forms of work needs to be addressed. 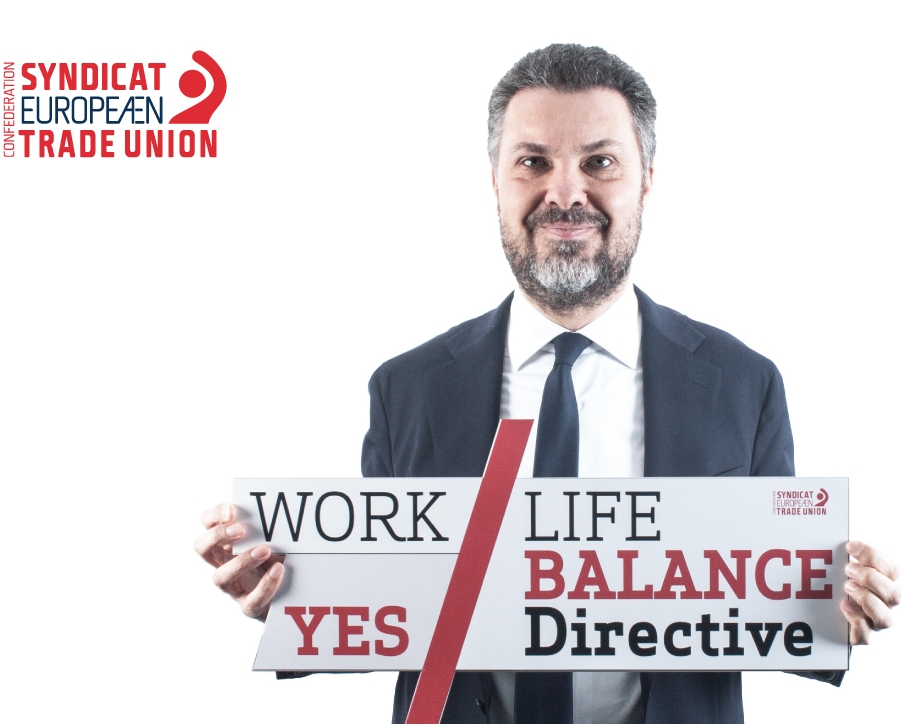