The discussion meeting will take place on Monday 7 November.

The ETUC believes a wide debate on the future of Europe is desperately needed due to the growing lack of trust in the EU caused by high unemployment and poverty, Brexit, terrorism, the failure to deal effectively with the refugee emergency, and growing nationalism and populism across Europe.

European trade unions warn that the EU must become fairer and more social, or it risks collapse.

The ETUC believes the EU needs to focus on

“The ETUC is engaging with the EU institutions and national Governments, and with wider society, to influence the future of Europe and to achieve a fairer and more social Europe” said ETUC General Secretary Luca Visentini, “including through our discussion day on Monday 7 November.” 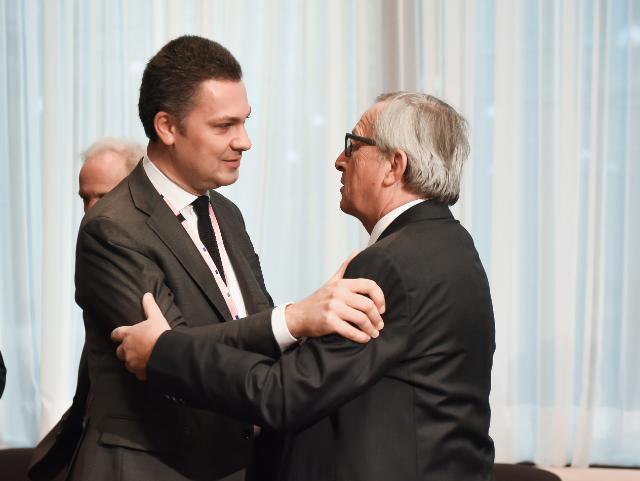