The ETUC is urging the European Commission to reconsider plans to abandon its pledge to introduce binding measures to boost equal and fair pay because of the coronavirus outbreak.

But a leaked Commission work programme revealed the long overdue action to deliver gender pay equality and fairer pay for women could be kicked into the long grass. It says:

“On pay transparency, this was highlighted in the Political Guidelines, but it should be noted that anything of substance will inevitably mean more administrative burden for companies. It is questionable whether the autumn will really be the right time for this proposal.”

The ETUC believes that this would be a betrayal of millions of women who disproportionately work in jobs that put them on the frontline of this crisis.

Eurostat data shows that 78% of all healthcare workers, including 4.1 million low-paid and highly-exposed personal carers, are women.

Deputy General Secretary Esther Lynch has written to Helena Dalli, the Commissioner for equality, to warn a delay would be a “mistake with far reaching consequences.”

“The Commission’s plans to drop binding pay transparency measures is a betrayal of the millions of women workers who have risked their lives working through the crisis in essential jobs.

“Women make up the majority of nursing, care, cleaning and shop staff who have worked through the crisis, and delaying action for fair pay is no way to thank them.

“We remind the Commission that equal pay is not a fair-weather bonus, but a principle enshrined in the European treaties since 1957. Now more than ever, undervalued and underpaid women workers need that principle to be made a reality.

“The credibility of the Commission president is at stake. Ursula von der Leyen made binding pay transparency one of her top priorities so dropping it now would be one very big broken promise.”

The ETUC and over 21 national unions from 14 member states, and 6 European sectoral trade union federations, have written to European Commissioners to protest the proposed betrayal. 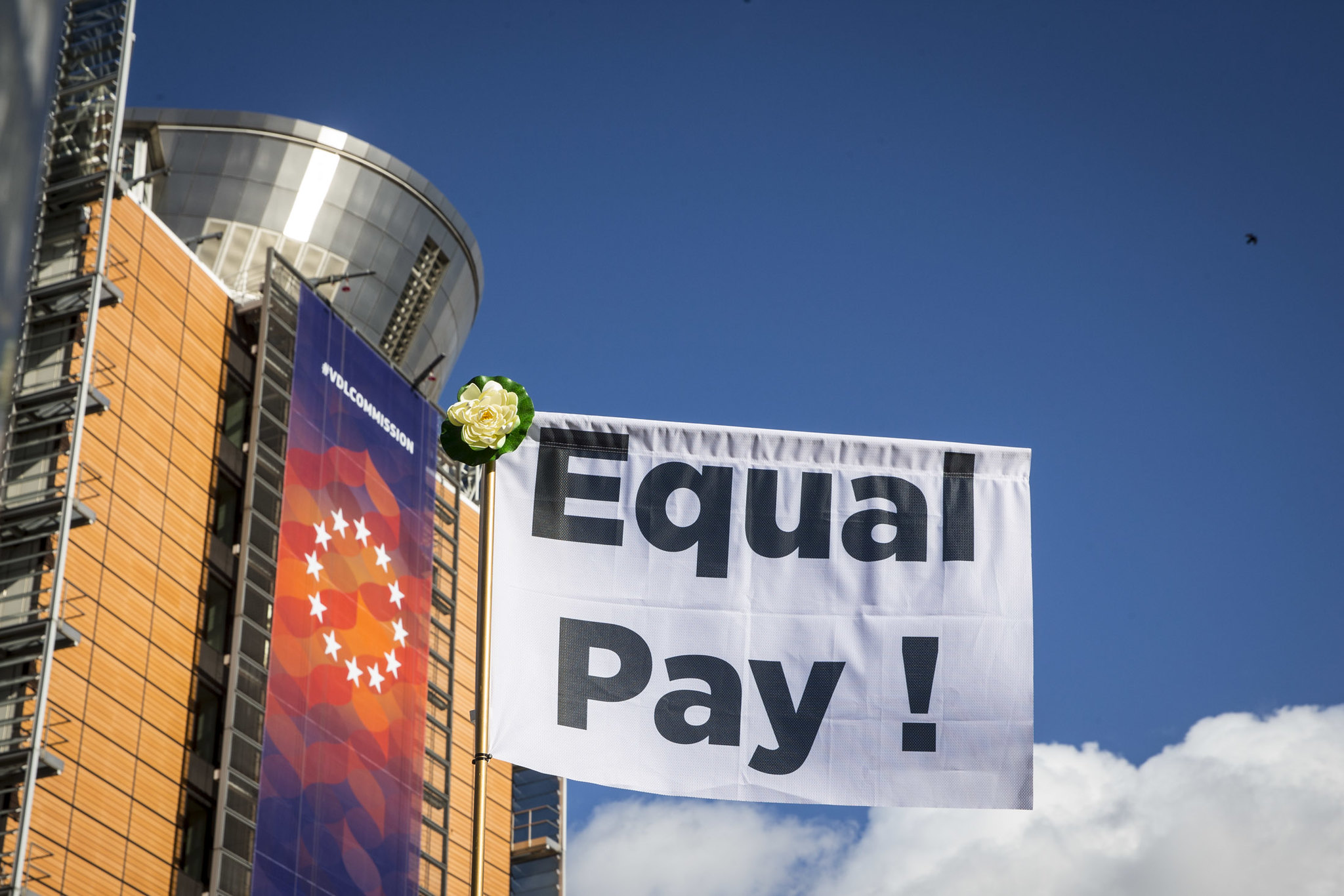