A New Start for a strong Social Dialogue 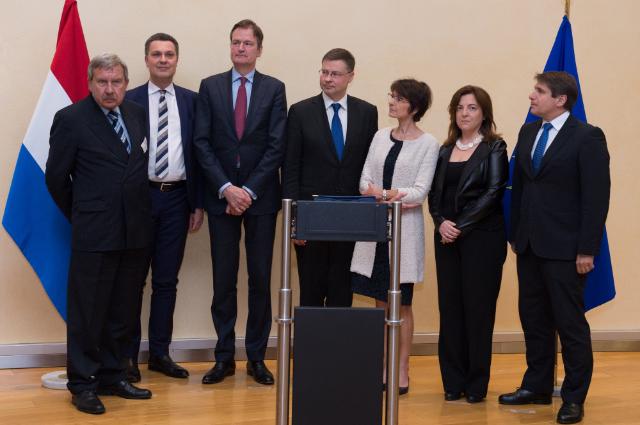 It also covers the European sectoral trade unions and employers, and commits them to promote social dialogue and ensure proper implementation of agreements in all EU member states.

Other signatories were European Commission Vice President Dombrovskis, the Dutch Presidency of the Council, the Director General of BusinessEurope, CEEP (public service employers and enterprises) and UEAPME (SMEs).

Peter Scherrer, ETUC Deputy General Secretary said “Today’s signing does not solve the many problems faced by working people today, but it does mean that trade unions can expect to be at the table to discuss social and economic policies with national and EU decision-makers. The EU has reaffirmed the importance of negotiations between trade unions, employers and Governments at EU level and in all member states. Social Dialogue can deliver only when agreements are thoroughly implemented and become a tangible reality on the shop floor.”