The European Trade Union Confederation is calling on national governments to keep emergency job protection measures in place after EU unemployment rose for the fifth month in a row.

That means the number of permanent job losses since lockdown began in March is over 1.5 million, taking total EU unemployment to 15 million.

The overall unemployment rate has increased from 6.4 to 7.2 since March, and from 14.5 to 17 among young people.

On top of this, there are 45 million workers on short-time work schemes who are at risk of permanent unemployment unless emergency measures are extended.

“We are still in an economic emergency and measures taken to protect jobs and wages must remain in place until a real recovery is underway.

“The number of people out of work in Europe is unacceptably high but, with 45 million people at risk of redundancy, it could quickly become much worse if job protection policies secured by trade unions are prematurely withdrawn." 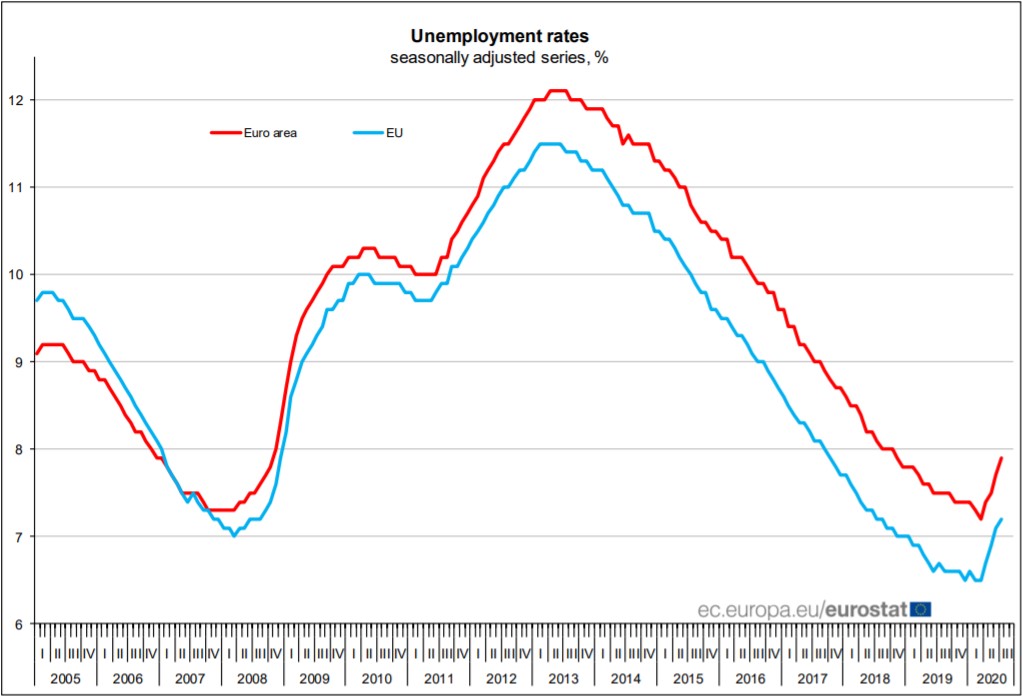