Migrant workers continue to face uncertainty in the labour market ahead of national workers; with evidence of wage discrimination, social dumping, and lower opportunities in the access to market. Some employers are also taking advantage of the economic crisis with cases of abuse and exploitation (especially in the agriculture and construction sectors).

In addition, public service cuts in fields such as health and education as well as in those services specifically aimed at migrants (like integration facilities, assistance and visa/permit delivery) are having a negative effect on the migrant population.

The Europe 2020 strategy considered migration to be a tool to counter workforce decline as well as specific and temporary labour market shortages. Within this framework, efforts have been directed to attract high-skilled third country nationals. While recognising the role this sector of the migrant population can play within a wider migration strategy, ETUC urges EU policy makers to address migrants as human beings regardless of their level of qualification.

Low-skilled workers make up the majority of the migrant population in Europe, and their situation should be addressed as a top priority.

The EU's repressive policy towards irregular migration is jeopardising fundamental rights which are at the core of the European Union, says ETUC.

The rise of racism as a scapegoat for populist and xenophobic political parties is also putting at risk the most basic and universal human rights of migrant people and the future of social Europe. Going beyond the mere border control performed under FRONTEX, welcoming structures must be established by the EU to establish a more effective resettlement of migrants in compliance with the respect of fundamental rights as enshrined in EU law.

On the occasion of International Migrants’ Day, ETUC calls on the European Commission and national governments to:

• Implement a rights-based and equality-oriented approach to migration at political and legislative level;

• Fight against social dumping, wage competition and all forms of discrimination condemning non-national workers to poor working and living conditions;

• Promote an effective integration policy based on well-funded and accessible public services;

• Implement of a programme aimed at creating welcoming structures under the EU umbrella in areas exposed to disproportionate inflows in compliance with the Dublin II Regulation and in respect of fundamental rights as enshrined in EU law;

• Respect the autonomy of social partners both in collective bargaining and in social dialogue. These instruments are at the core of modern democracy and have proven to improve the diversity management at company level as well as in the society as a whole;

• Invest in a strong long-term recovery plan for Europe supported by a solid financial sector serving the real economy. This recovery plan should be sustainable in terms of ecological challenges, creating quality jobs and giving access to welfare for all;

“ETUC pledges to continue fighting for migrant workers’ rights, and for both stable and temporary migration to increase the trade union membership of migrants and their participation in trade union life and decision-making,” said Luca Visentini, ETUC Confederal Secretary. “We will also work to improve the co-ordination between trade union services for migrant workers, and to foster relations with trade unions from origin countries”.

On 12 December, ETUC held the first European Conference of Trade Union Services for migrants. The conference was attended by 165 representatives of 45 trade union confederations and civil society organizations from 19 EU countries. The event was chaired by ETUC Confederal Secretary, Luca Visentini, and was attended by high level representatives from the European Commission, the European Parliament, the Economic and Social Committee and European employers' organisations, among other institutions.

This conference saw the launch of a transnational network to improve the accessibility to integration facilities for third country nationals. 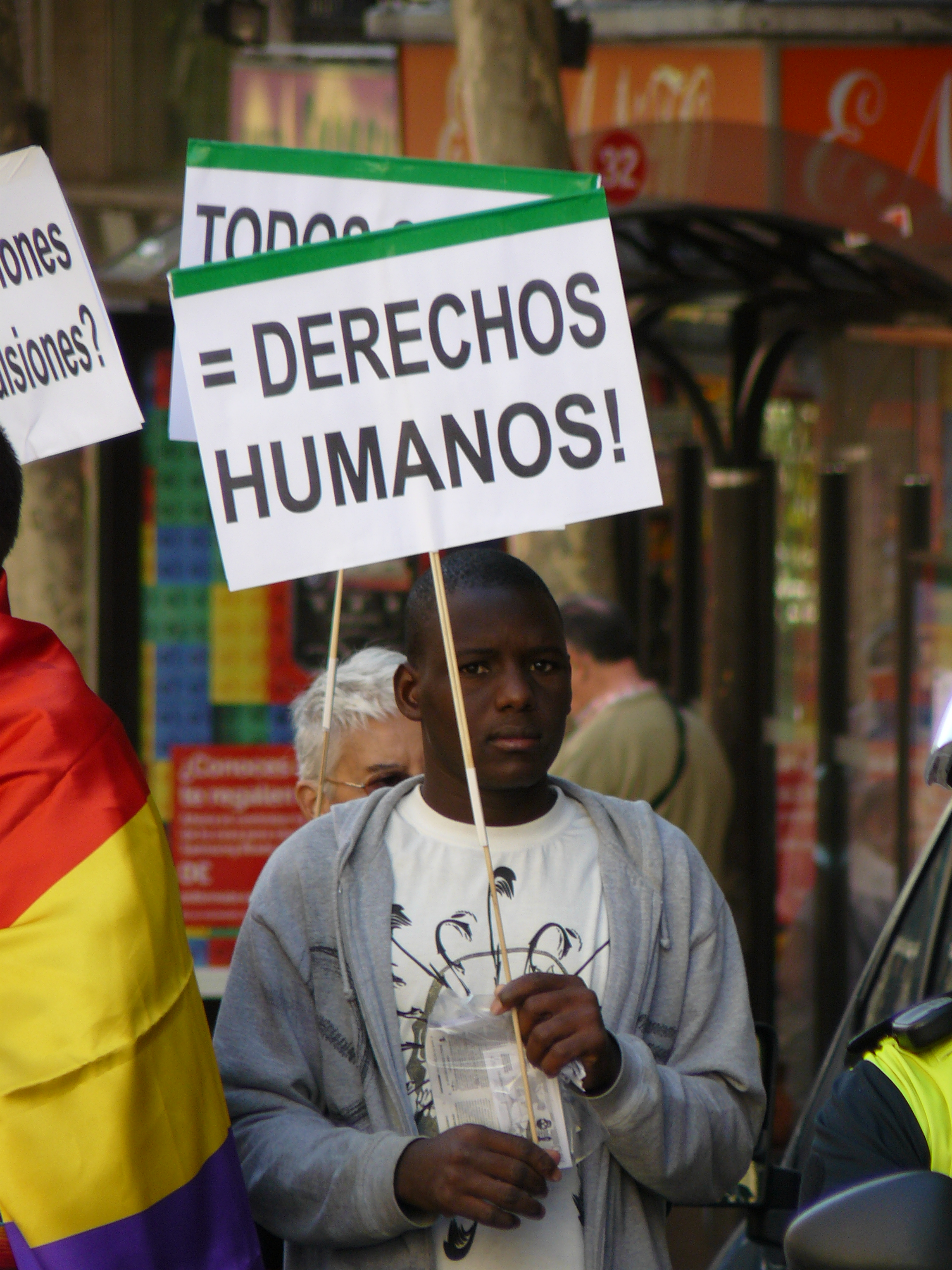