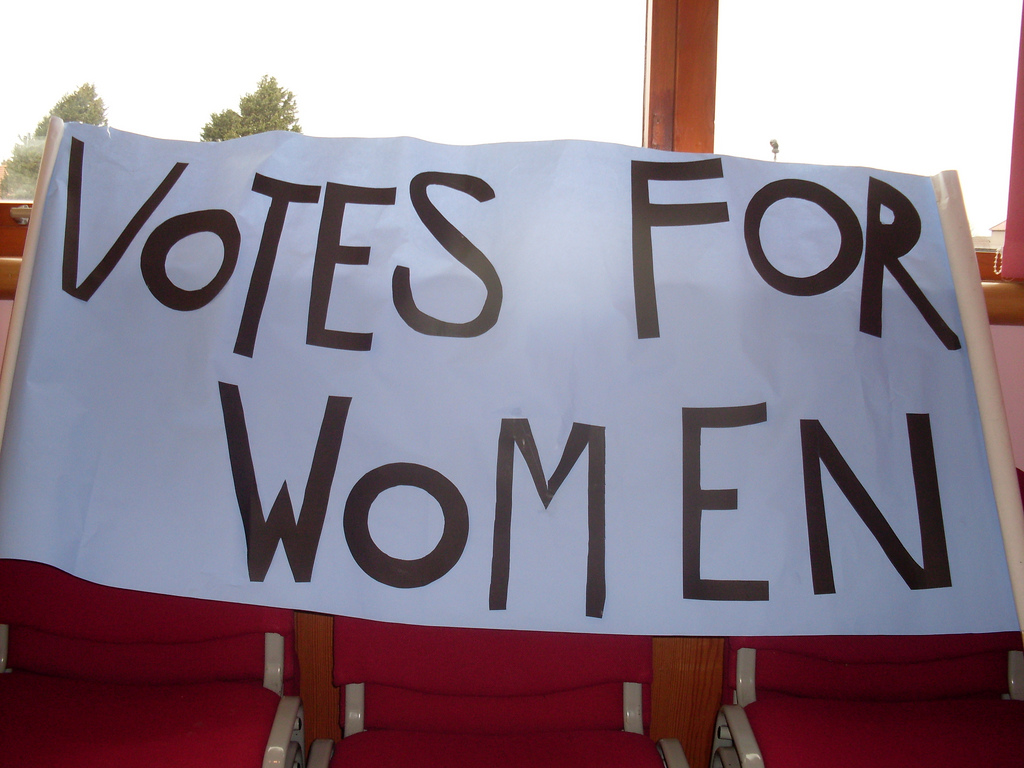 Europe needs a revamped gender equality agenda and concrete actions to address persistent imbalances between men and women in society. Ahead of the European elections in May 2014, the ETUC uses the occasion of International Women’s Day (IWD) on 8 March to encourage women to vote and ensure that their voices are heard.

Women constitute more than half of the population and electorate in the European Union but nonetheless continue to be underrepresented in economic and political spheres.  At the work place, women experience discrimination, are more often in precarious employment, struggle to reconcile work and private life and earn less than men even when performing the same work or work of the same value. Two out of three EU graduates are female but only 20% of senior European academics are women. In all arenas, women are not fairly represented in decision-making bodies. This persistent gender inequality is in blunt contrast with women’s high educational achievements.

For the European Trade Union Confederation (ETUC) and its members, this undervaluation of women’ potential in politics, the economy and employment is unacceptable and in contradiction with the ambitious principles on gender equality enshrined in the EU project. The European Parliament has a leading role to play in shaping the EU’s democratic profile and in leading Europe to a fairer future. During its last mandate, members of the European Parliament (MEPs) adopted important resolutions in the area of gender equality including: highlighting the gender impact of the economic crisis, recommendations on combating violence against women and calling for stronger legislative measures to tackle the gender pay gap. They also strengthened the European Commission’s proposals for a directive to improve the gender balance among non-executive company directors and to improve maternity leave at EU level, though the latter proposal remains blocked in the European Council.

The ETUC recognises the EP’s efforts in trying to foster gender equality. Unfortunately, this has often been met with a lack of political willingness by other EU institutions to take them forward. Further progress is needed if we are to achieve true gender equality and the crisis has also demonstrated how easily the rights that have been acquired can be rolled back, even a standstill in the gender equality agenda represents a backward step.

We need an even stronger European Parliament for the next term if we do not want the gender equality agenda to be watered down in the future. The Parliament is the only directly elected European institution, but the Parliament itself also needs to be more representative – currently women only make up one third of its members.

“We need a new Path for Europe with all the EU institutions working together for a more social Europe, including a true gender equality policy agenda. Europe is at a crossroads: its citizens have a golden opportunity to shape its future and fight against extremism and populism. On International Women’s Day in this European election year, it is important to specifically address women and remind them of the weight their mobilisation for these elections can carry. The ETUC wants a European Parliament that will defend workers’ rights and continue to fight for gender equality and fairer societies. Use your vote to elect future MEPs that will defend these priorities” urged Claudia Menne ETUC Confederal Secretary.