Addressing the European Parliament international trade committee ETUC General Secretary, Bernadette Ségol, warned that voters in the forthcoming European elections would be scrutinising EU trade arrangements, in particular the current negotiations with the United States, and "would not overlook" any deals that did not put European jobs and standards first.

While welcoming the decision of the Commission to consult about proposals that could enable multinational companies to sue governments for decisions taken in the public interest that may affect their profits, she insisted that a negative verdict by the public should be acted upon. She also called for other sensitive issues to be open to consultation and for the EU's negotiating objectives to be made public.

Rejecting protectionism from the extremes of the political spectrum as being "economically counter-productive and verging on xenophobia" she stressed that Europe could compete with the best on the world stage while maintaining its standards, and insisted that trade partners should observe internationally-accepted labour and environmental standards or incur restrictive measures. 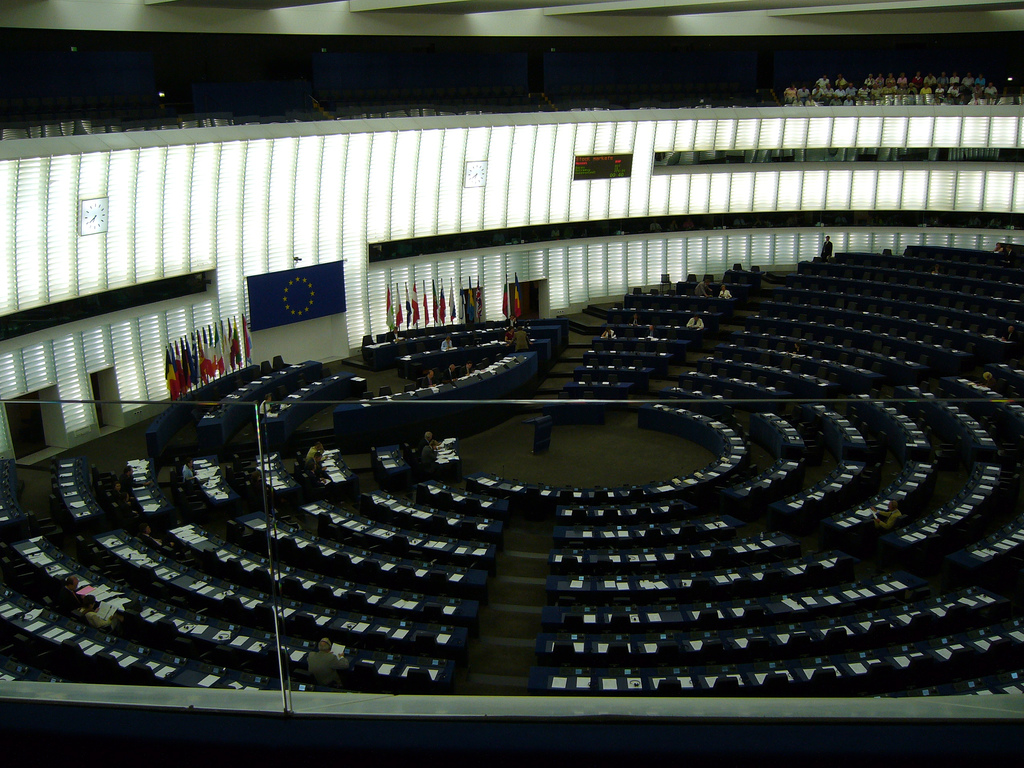