EU Parliament shows the way on workers' rights in Brexit

The EU and the UK Government should take up the proposal of the European Parliament for a future EU-UK relationship based on “a level playing field” including “social and workers’ rights”, says the European Trade Union Confederation.

In a resolution to be voted on today, the European Parliament says that membership of the internal market and the customs union is the only solution to guarantee “frictionless trade and fully preserve the benefits of our economic relations”.

“The ETUC fully agrees with the European Parliament,” said Esther Lynch, ETUC Confederal Secretary, “and calls on the EU and UK negotiators to accept these sensible proposals.

“The ETUC believes that remaining in the European Economic Area would be the best option for working people to keep their existing rights, and a customs union would reduce the impact on jobs and help ensure no hard border in Ireland.

"The problem with the UK Government insisting on a Free Trade Agreement is that there will be no guarantees that the UK will uphold EU social standards and workers’ rights, no guarantees for a level playing field but instead every risk of a race to the bottom on fiscal, environmental and social dumping."

The ETUC adopted this Statement at its Executive Committee last week https://www.etuc.org/documents/laying-foundations-level-playing-field-%E2%80%93-etuc-statement-future-eu-uk-partnership#.WqjlKqjwZPY 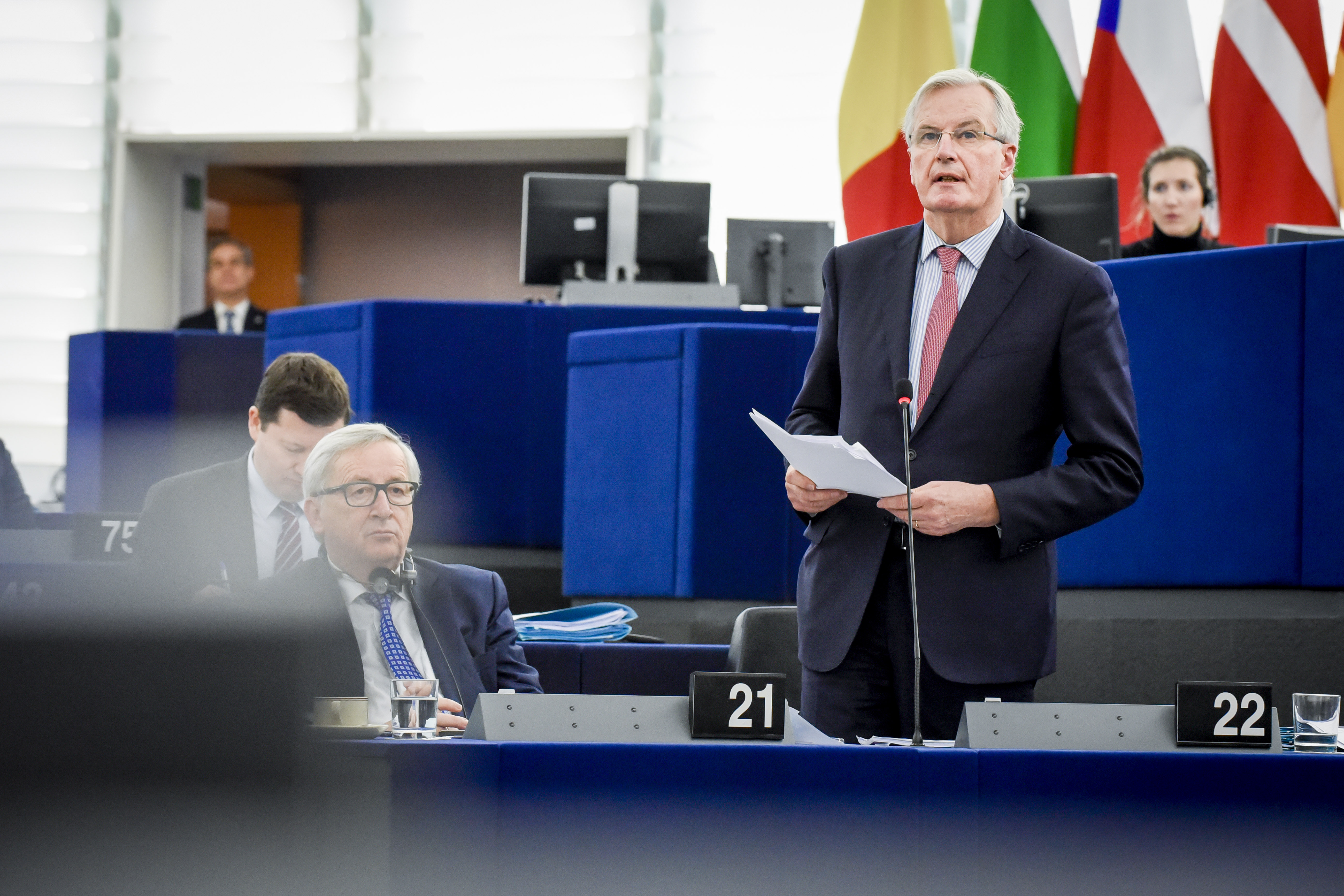