The EU could raise low pay, benefitting workers and families throughout Europe and beyond, says the European Trade Union Confederation (ETUC).

In the run up to the World Day of Decent Work on October 7, the ETUC is highlighting

Examples of work that is far from decent include

There are several solutions available to the EU and national Governments:

“Voluntary schemes and agreements are not enough.”

“Companies profiting from these arrangements cannot be allowed to simply wash their hands of responsibility for the workers involved. It is not good enough that Directors and those who preside over these arrangements pretend that they are unaware of the consequences.”

Have your say! Take part in the ETUC poll on supply chain 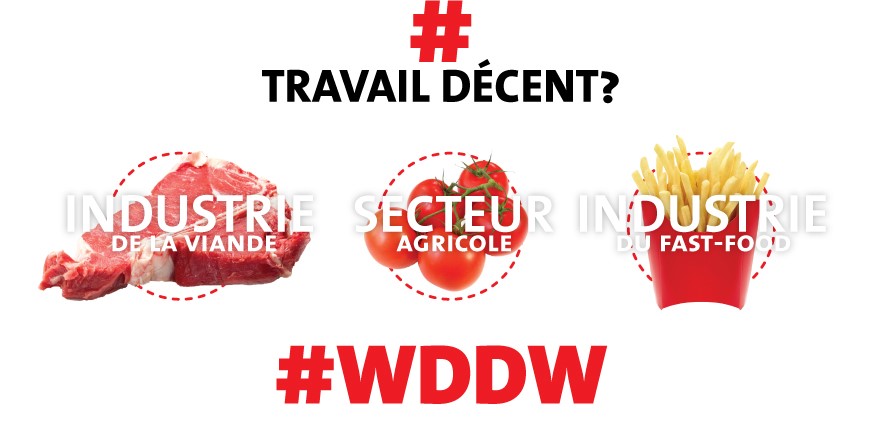