The European Trade Union Confederation (ETUC) supports the Greek General Confederation of Labour  in its call today for the withdrawal of the referendum.

“GSEE believes that holding of a referendum is a democratic, constitutional and inalienable right of Greek citizens within the context of European traditions.

However, the present referendum process itself, its timing, its quality and content are being trivialized within a framework of “false” dilemmas” and “time asphyxiation”, which could lead to uncontrollable situations and divide Greek society.

The Confederation unnegotiably opposes all kinds of memoranda and all their implications at the expense of the world of work and the Greek people, whether these memoranda come from the creditors or the Government.

Equally non negotiable is our position for the continuation of the European orientation of our country, and the place of Greece in Europe and the eurozone.

The question posed by the referendum is spurious and divisive reckless choices by etreme forces inside and outside Greece are driving our country to tragic adventures.

Wedemand here and now the withdrawal of the referendum.

As the central trade union organization of private sector workers, we send a clear message in every direction:

· Our country's European orientation is not-negotiable

· We say yes to Europe of the people and solidarity!

· We say yes to common currency and to a federal Europe! 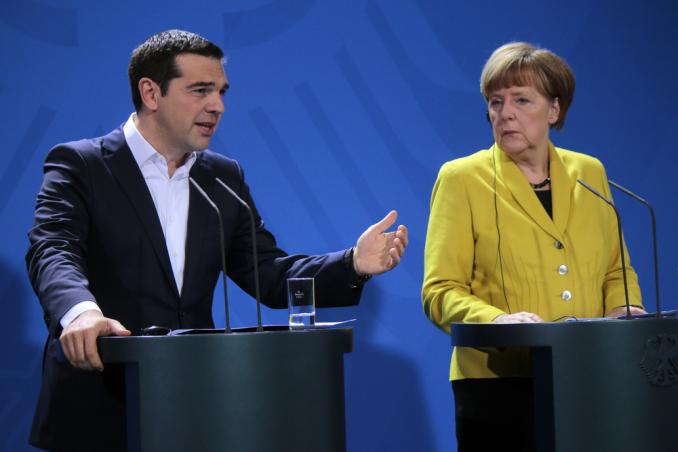