Sixty seven flight attendants  and pilots were dismissed on 22 October for taking part in industrial action against the dismissal of a leader of a trade union of flight attendants and against precarious working conditions.

« Trade union rights, including the right to strike, are basic to democracy » said Luca Visentini, General Secretary of the ETUC. « Victimisation of trade union members is unacceptable. As a state controlled company the Polish Government must act to defend trade union rights and promote social dialogue in LOT.

« The ETUC stands in solidarity with the victimised LOT workers and calls for dialogue to resolve the dispute. » 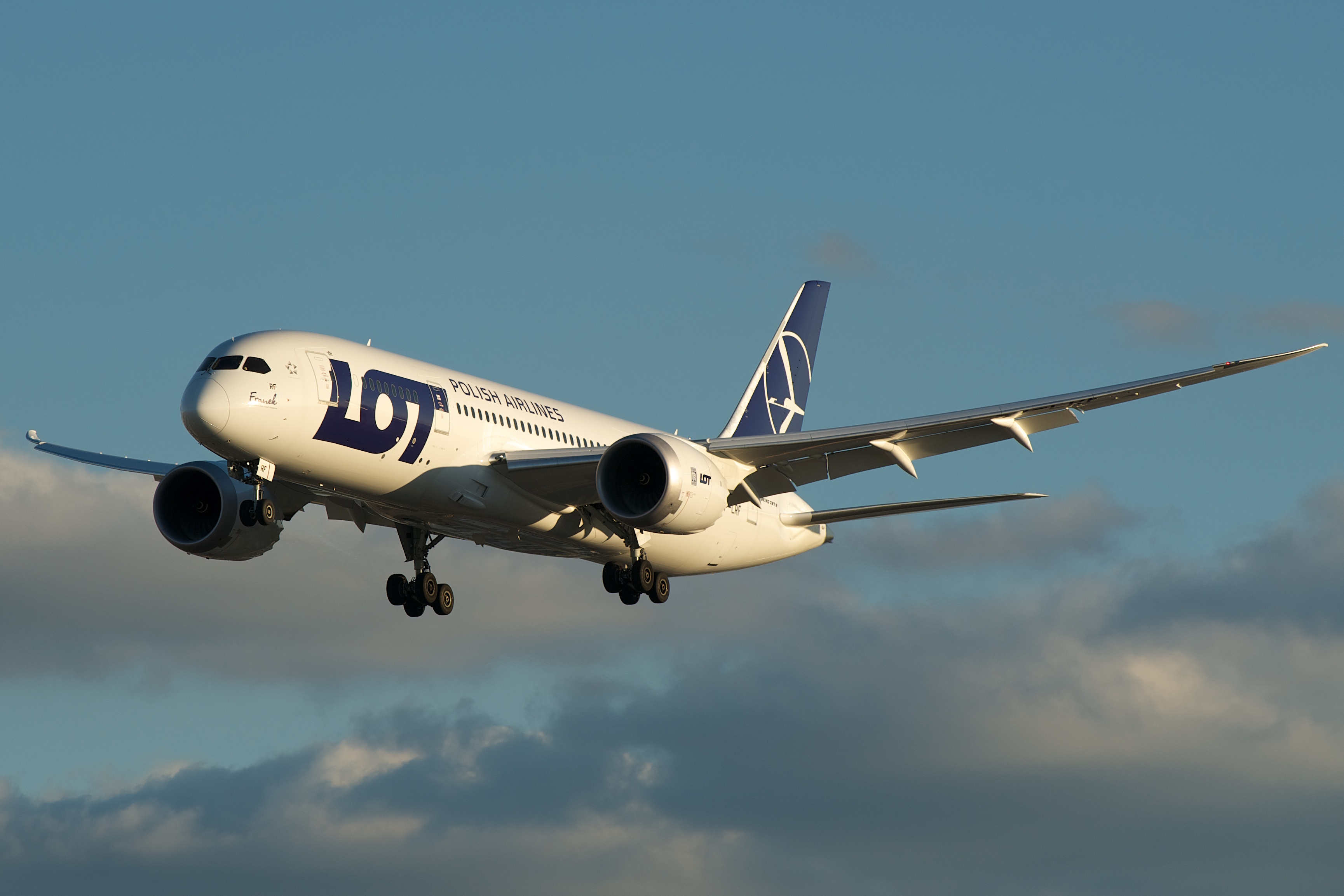