The document consists of two parts. The first sets out a joint vision for European standardisation. It reaffirms the need for an inclusive standardisation system working in line with the legal framework provided by the European Standardisation Regulation (EU)1025/2012.

The second part puts forward concrete actions to be taken by a future steering committee. Two of these actions have been proposed by the ETUC and aim at improving trade union participation at European as well as national level.

"For the ETUC it is clear that standards can complement legislation but must not replace it, or encroach upon collective bargaining and the autonomy of the social partners," said Peter Scherrer, ETUC Deputy General Secretary.

For more information, see in annex the note to the press and link to website: http://ec.europa.eu/growth/single-market/forum/2015/index_en.htm 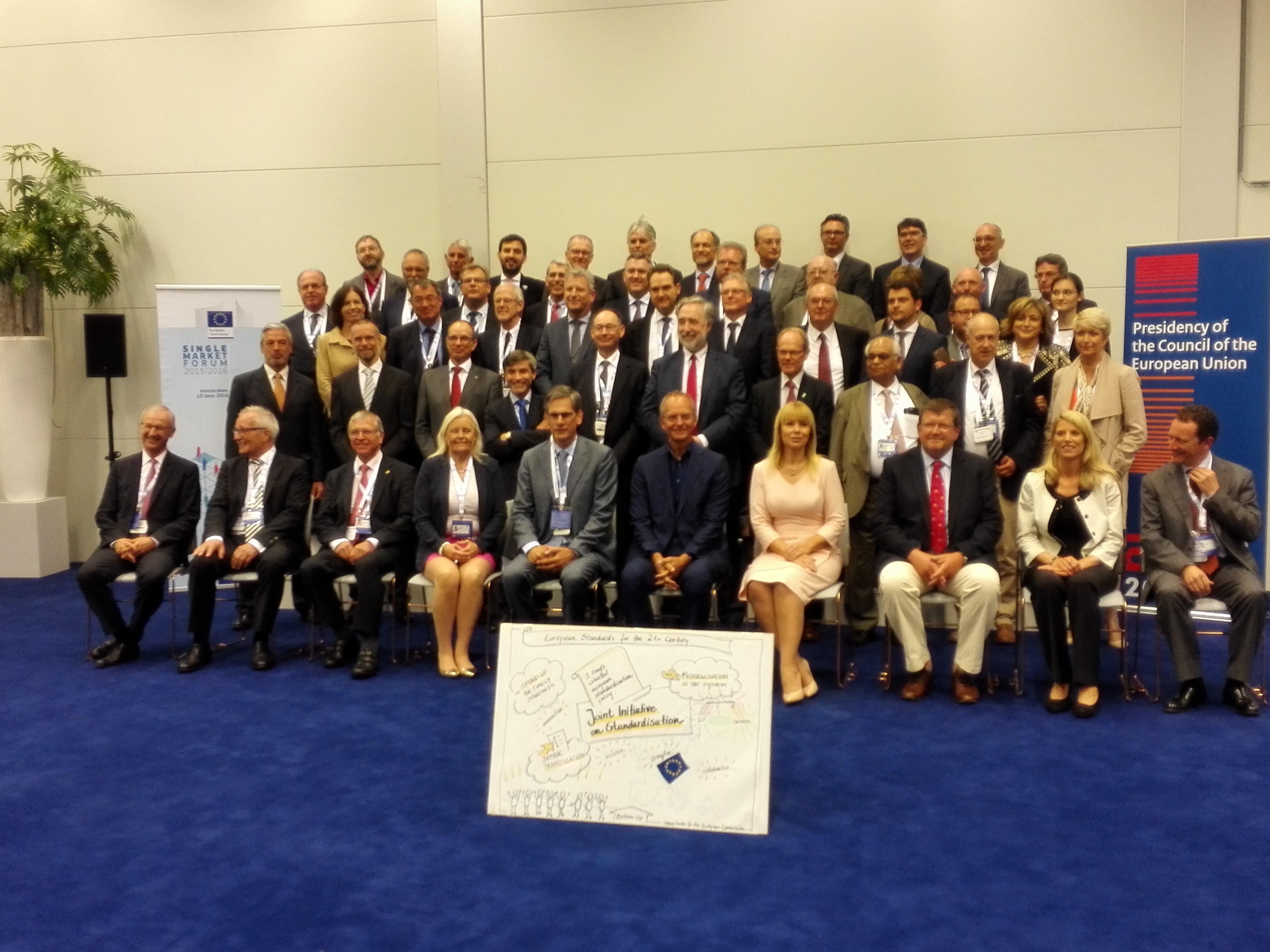