“At a time when we are seeing a backlash against gender equality,  European action that pushes member states to renew the fight to end discrimination faced by women every day at work is much needed. We urge Ursula von der Leyen to be bolder, stronger and faster.

“The consultation on pay transparency must take place as quickly as possible so we can start seeing action on Europe’s 16% gender pay gap, such as a ban on pay secrecy clauses, compulsory annual pay audits and the right for workers to request gender pay information from their employers. We know that information will not be enough to guarantee an end to inequality in pay. The Directive also needs to empower women workers and their unions to negotiate the changes needed  to ensure equal pay in the workplace.

"We were disappointed with the failure to really grapple with the new forms of sexism at work such as are appearing in various Artificial Intelligence systems. But trade unions have led the fight for gender balance on company boards so welcome Commission’s commitment to delivering that. Women should have at least 40% of seats on company boards, it must mean that all women from all backgrounds and life experience rather than a small elite are represented.

“The Commission is also right to push member states to finally back EU accession to the Istanbul Convention and the ILO convention on violence and harassment including sexual harassment against women at work and the ETUC urges them to work with the unions at member state level to achieve ratification.”

The ETUC held a protest and political street theatre at the Berlaymont last week to highlight our demands on pay transparency. Photos are available here: https://www.flickr.com/photos/etuc-ces/albums/72157713250856047 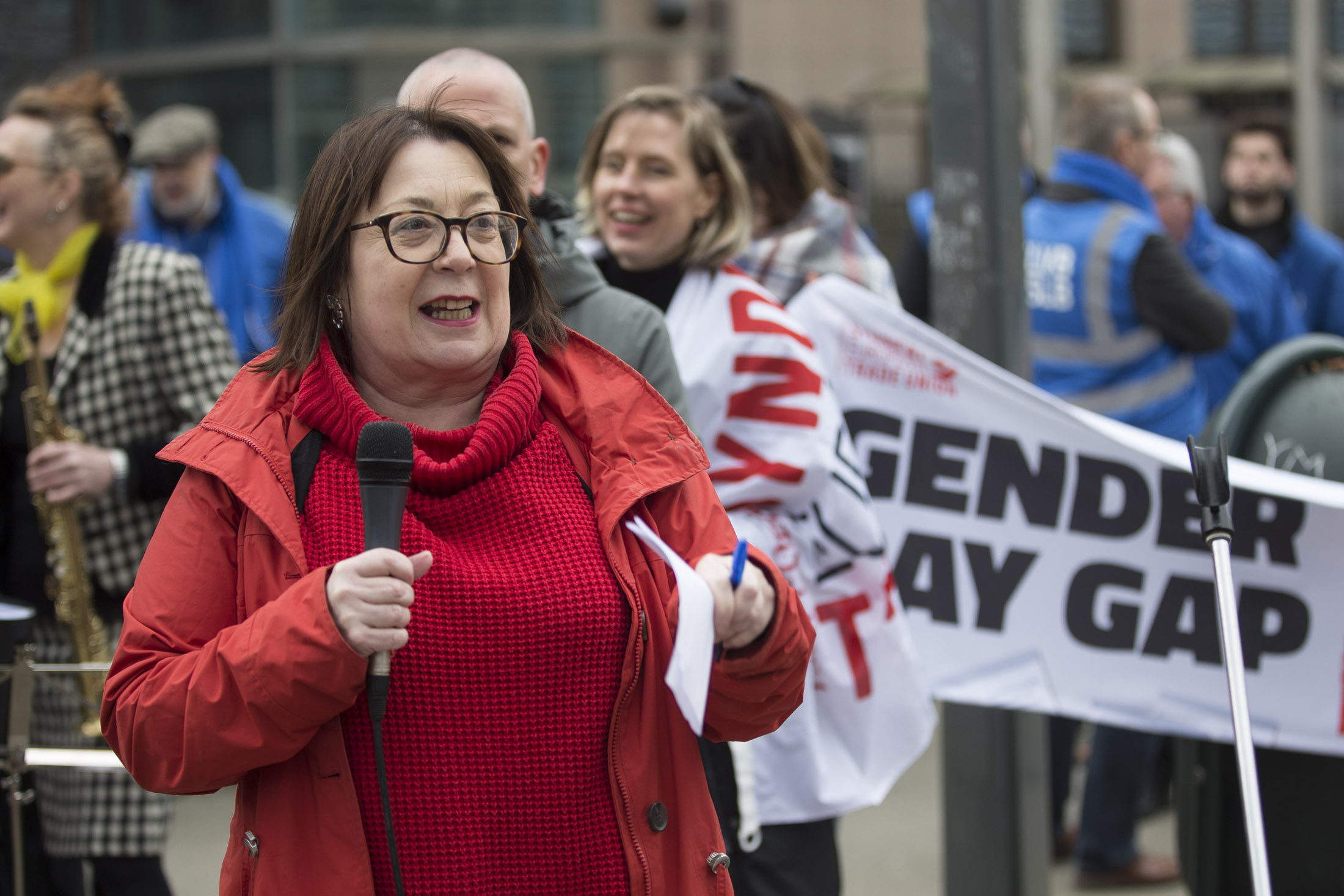