“The ETUC is encouraged by the slightly more flexible approach on budget deficits, by the greater emphasis on education and training, employment and fairer taxation than in previous years. It’s good that there are no new fines for excessive budgets although Portugal and Spain face new evaluations already in July.

“On the contrary, what Europe needs is an increase in minimum wages, wage increases through enhanced collective bargaining to boost growth and tackle inequality, and action to end precarious employment.

“The Commissioners repeated as usual the need for structural reforms of the labour market which in the past have led to less collective bargaining, lower wages and higher unemployment. Europe does not need more of the same tried, tested and failed policies. Labour markets are generally not suffering from too little flexibility, but too much involuntary part-time and fixed-term employment and bogus self-employment.

“Fine words on the need for investment are not backed up by recommendations that would achieve more investment apart from some mild references to education and training and to slightly expansionist budgetary policies.” 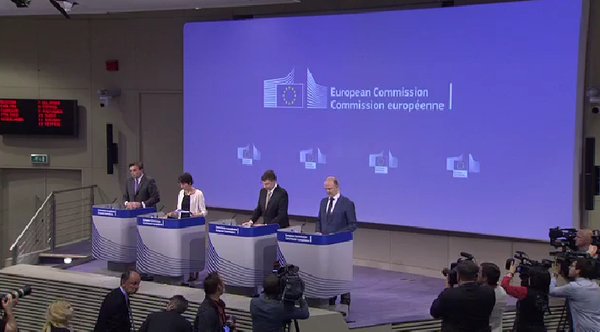