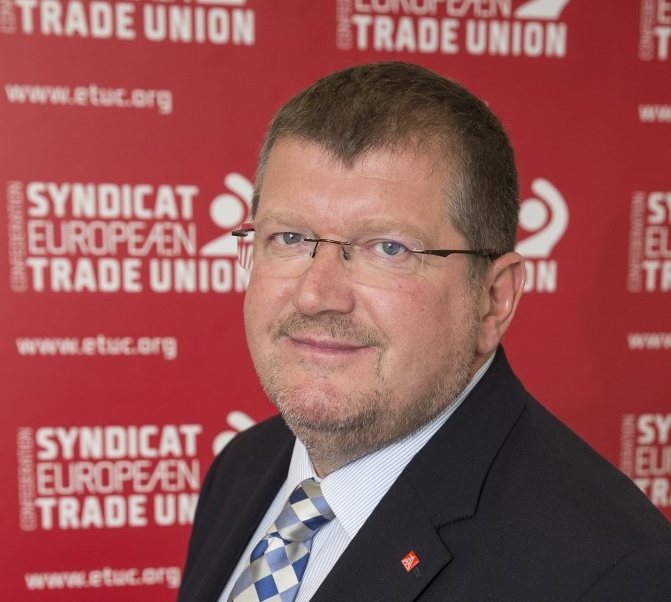 Just as the representation of workers on company boards is getting back on the political agenda*, an attempt is being made to get the German system of board-level worker representatives declared illegal!

A case is being brought to the European Court of Justice (ECJ) claiming that the German law is discriminatory for the subsidiaries of German companies in Europe and therefore incompatible with European law.

“I am very alarmed that the German system of workers on company boards is being challenged in the European Court of Justice” said Peter Scherrer, Deputy General Secretary of the ETUC. “Workers’ rights have not always been sufficiently respected by the ECJ in recent judgements. We all have very bad memories of cases like Laval and Viking. We really do not need another set-back.”

“Instead of trying to strike down the German system the EU should be debating how to get workers on boards all over Europe.”

The conference, organised by the Hans Böckler Foundation and the Chambre Des Salaries Luxembourg, takes place today, with speakers Reiner Hoffman, President of the DGB  and Peter Scherrer, Deputy General Secretary of the ETUC.

*With the recent introduction of workers’ board-level representation in France under President Hollande and the new British Prime Minister committing to introduce worker representation on UK company boards.