Discussions are ongoing between the Greek Government and Greece’s creditors, with the IMF pushing for further deregulation of the already highly deregulated labour market.

Plus creditors are resisting the Greek Government’s proposal to restore collective bargaining.

ETUC General Secretary Luca Visentini said “These new demands for yet further so-called reform is wholly ideologically driven, and make no economic sense. They will put the final nail in the coffin of workers’ rights in Greece. They will only set back Greece’s hopes of recovery. When will the IMF understand that collective bargaining and strong trade unions are key ingredients in Europe’s most successful economies? Poverty, inequality, exploitation and suppression of rights are not the way to create economic growth."

“I am calling on Eurogroup Ministers not to push Greek workers faces further into the dirt.” 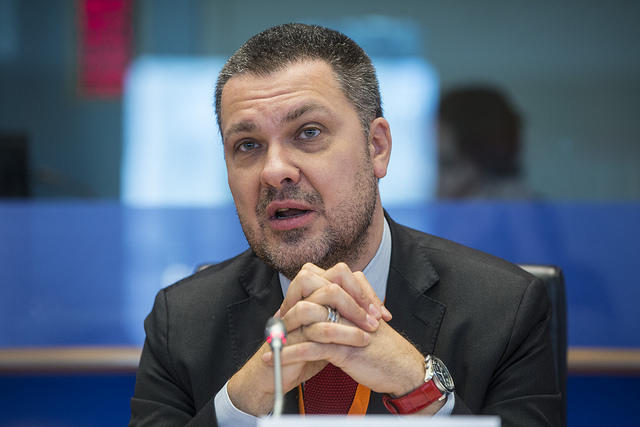