On Friday, the European Commission is expected to announce ‘binding occupational exposure limits’ for 13 cancer-causing substances.

“This is important news for the health of workers across Europe,” said Esther Lynch, ETUC Confederal Secretary, “and a hard-won victory for workers and their trade unions.

“Although some of the exposure limits are inadequate, and some substances are not included, this is a significant step forward. After 12 years of inaction the European Commission has finally listened to demands to protect workers better from work-related cancer.

“I am expecting the Commission to put forward exposure limits for at least 15 more substances by the end of the year.”

Exposure limits do not replace employers’ obligation to eliminate and substitute toxic substances in the workplace. 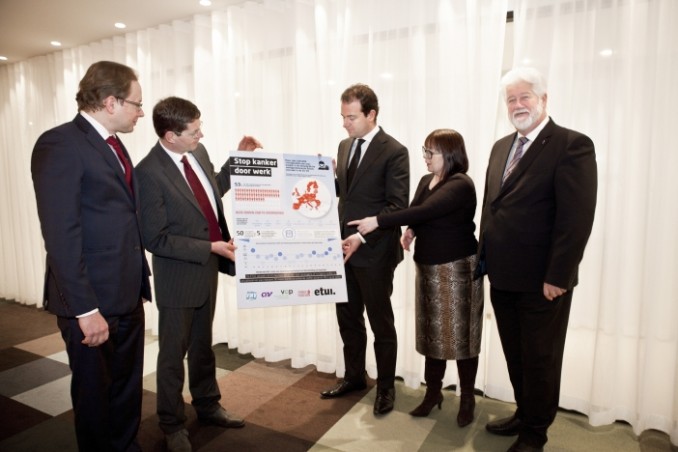