Brexit: unions gear up for battle for interests of working people in EU & UK

Trade union leaders, meeting today in London to discuss the next steps for the EU and the UK after the Brexit referendum, agreed

They specifically call for “more urgency and commitment” in advancing initiatives including the revision of the Posting of Workers Directive, the European Pillar of Social Rights, and of the participation of trade unions and employers in European economic and social policy-making.

On migrant workers, the leaders “call for national governments and the EU to tackle the root causes of local people’s concerns” including “action to stop wage undercutting and ensure that workers doing the same job, in the same workplace, get the same pay”

ETUC General Secretary Luca Visentini said “The European trade union movement is determined to promote and protect the interests of working people through the negotiations on a new relationship between the EU and the UK. We will follow the negotiations closely together with the TUC.”

For full ETUC statement on next steps after the UK referendum see https://www.etuc.org/documents/etuc-statement-next-steps-after-uk-referendum 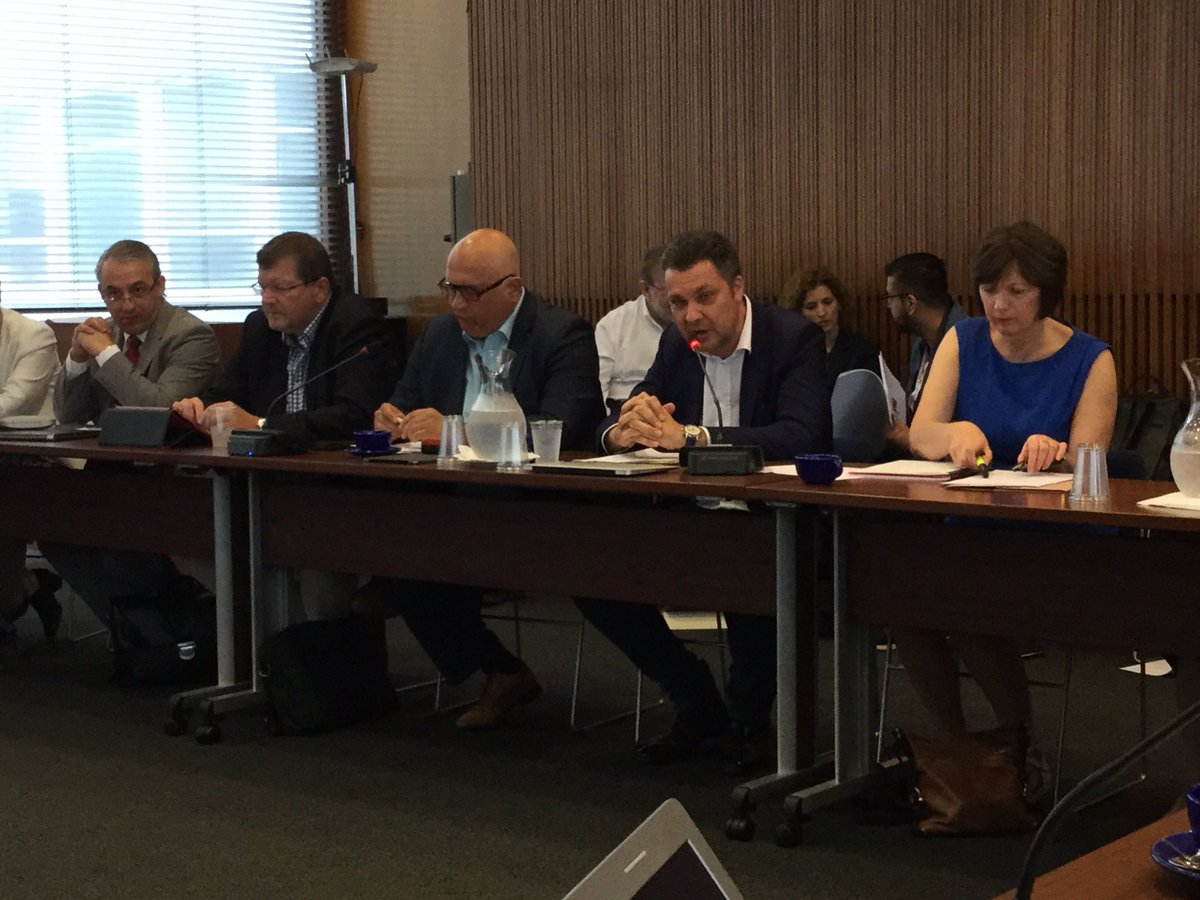