Reacting to the publication by EU Trade Commissioner Cecilia Malmstrom today of proposals to reform investor protection in trade agreements, ETUC General Secretary Bernadette Ségol said: “I am glad that the Commissioner is now looking further afield than giving foreign investors special rights to sue governments in private courts. The proposal to establish an international investment court and appellate mechanism with tenured judges is among the alternatives to Investor-State Dispute Settlement (ISDS) mechanisms in EU trade deals that should be considered carefully. In the meantime, I call again on the Commission to cease its fruitless quest to reform the broken ISDS system and to take it off the table in its negotiations with the USA and delete it from the text negotiated with the Canadians.  It is unwanted and unneeded and we will continue to press the European Parliament to also say ‘No to ISDS’ in its forthcoming report.” 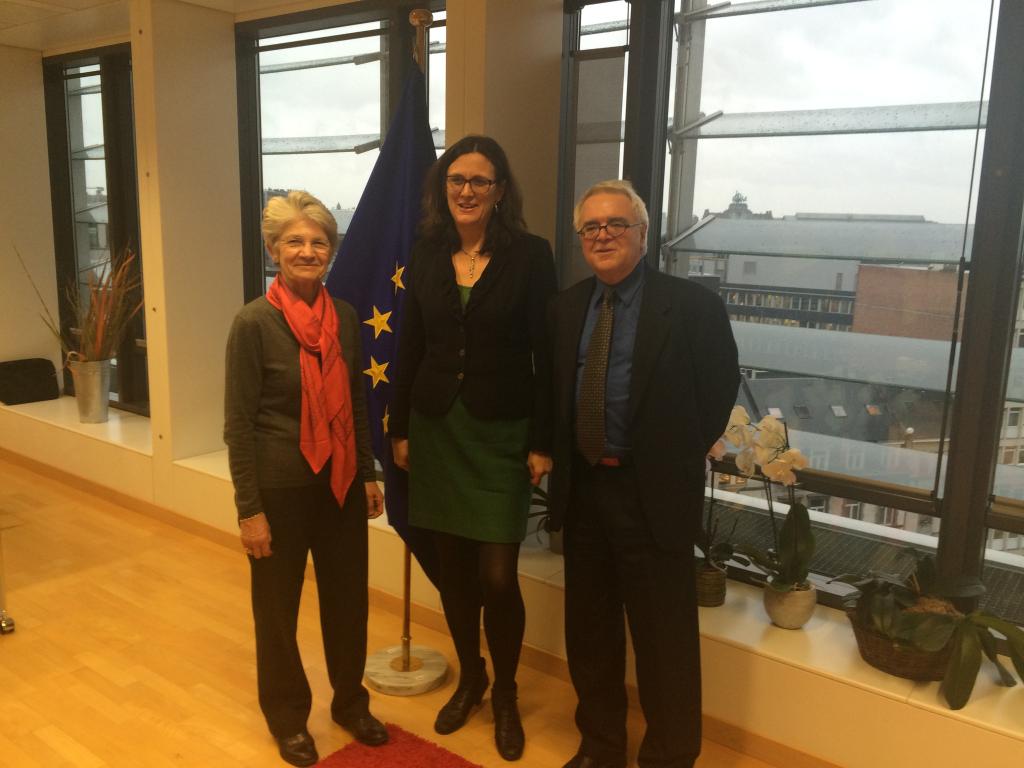