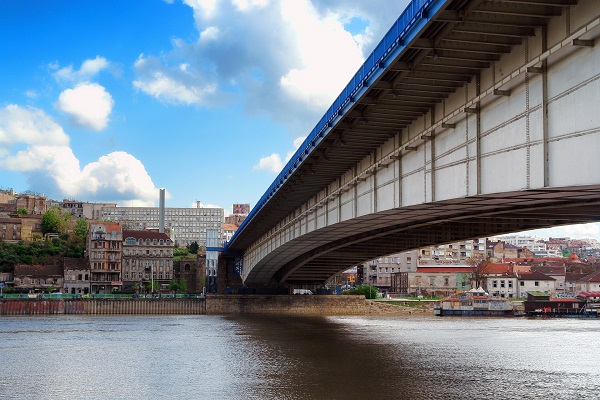 The number of labour disputes settled without industrial action in Serbia doubled this year compared to 2018, says the Confederation of Autonomous Trade Unions of Serbia, the biggest trade union confederation in the country, affiliated to the ETUC.

More and more workers are choosing to avoid strikes and complicated court procedures and choose mediation by the Agency for Peaceful Settlement of Labour Disputes. The main reason is a change in legislation which gave the agency more powers, as well as the adoption of its Code of Ethics, making it a more important player in Serbian social dialogue.

According to the agency, most verdicts were ‘win-win’ rulings welcomed by both unions and employers. The unions see it as creating a more modern, democratic industrial relations system and avoiding recourse to Serbian courts, which are often inefficient.

Image by Mikele Designer from Pixabay