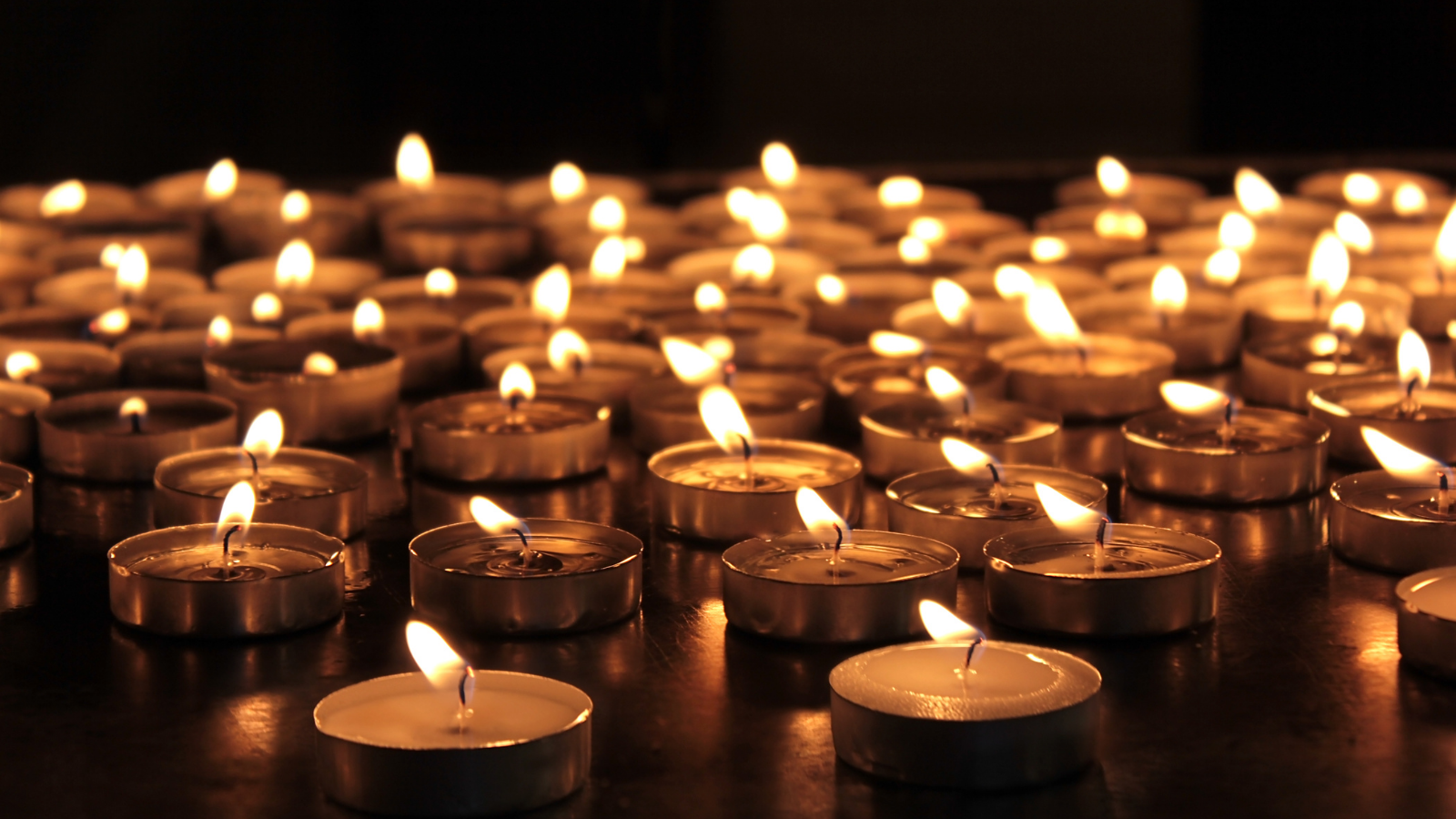 ETUC remembers and honours the victims of the Holocaust. We reaffirm our opposition to antisemitism, racism and all forms of intolerance that can lead to targeting people with violence.

We reaffirm our total opposition to Nazism and Fascism. We recall that among its first victims were many trade unionists. We remember that the first Nazi concentration camps were built to imprison political opponents.

We reiterate our opposition to misogyny and homophobia.

We reject excluding or discriminating against ‘others’ whether they be refugees, migrants or those deemed to different or less ‘worthy’ for whatever reason. For these are the steps that can end in organised violence against ‘other’ groups of people.

We urge all trade unionists and all working people to ensure that the world never descends again into such darkness.

We see alarming signs of a re-emergence of nationalism, populism and the far-right – even in countries that have experienced the horrors of the Holocaust – and with these a growing resignation in the face of intolerance, hate speech and even violent provocations.

As trade unionists we stand with all those who seek equality and social justice, and of course for decent employment, fair wages and better working conditions.