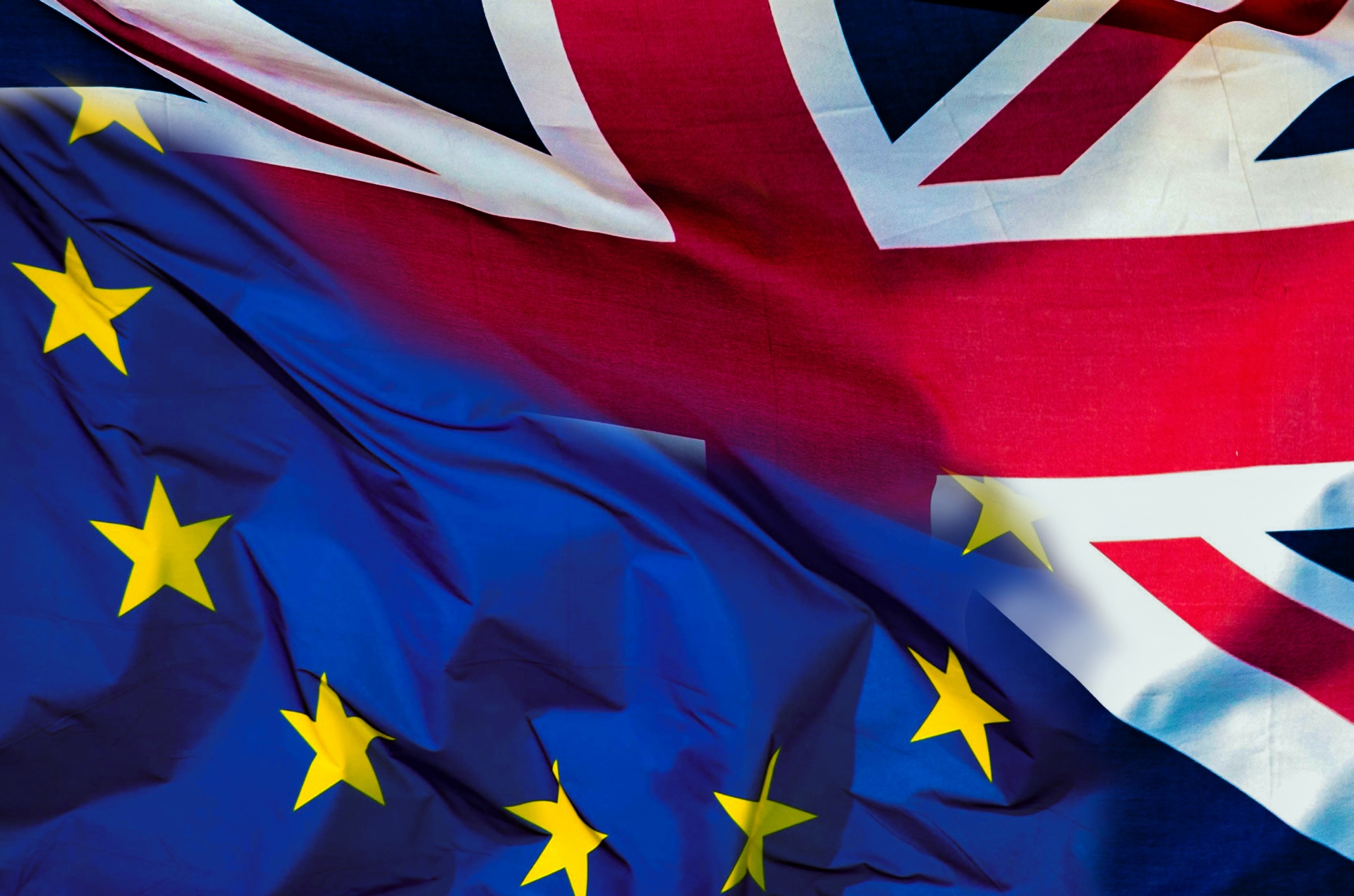 Meeting in Malta during the Maltese Presidency of the European Union the European Trade Union Confederation reaffirmed its commitment that workers and citizens – in UK and the rest of the EU - must not pay the price for Brexit.

Our key common priority is the defence of workers’ rights, jobs and living standards.

The ETUC is calling for the Article 50 negotiations to lead to a social and economic agreement that protects jobs, living standards and workers’ rights, and not a free trade deal built on a platform of lower pay, tax and standards. We need a level playing field.

Setting the right framework for the negotiations

The UK government has signalled that it will shortly launch the procedure to withdraw from the European Union under Article 50 of the Treaty on European Union (TEU).

The triggering of Article 50 requires the European Council to adopt guidelines setting out the basis on which the negotiations on the terms of exit and future relationship between the EU and UK will take place. The ETUC believes it is essential for these guidelines to support the achievement of an ambitious economic and social post-exit cooperation agreement, which we believe will be in the mutual interest of all.

To protect jobs and to avoid negative consequences for the EU and UK economies, it is essential that the guidelines underpin an organised, well sign-posted and fair negotiation process. The guidelines need to set out how the complex negotiations will be managed, bearing in mind the wide range of issues, such as: the right to remain, to work, to study, to travel, civil aviation, overland transport, agriculture, fisheries, technical standards, public procurement, scientific research, Schengen, fraud, education (including, specific projects such as ERASMUS+ and HORIZON), health, statistics, environment, media, financial services, taxation of savings, equality, employment, pensions, consumer rights, Europol, Eurojust and Euratom, to name just a few.  In this context, protection of manufacturing, health and public services and the jobs linked to them, must have high priority.

To ensure all this is addressed properly, and that jobs and social rights are adequately protected, the ETUC’s conviction is that the UK should keep membership of the EU Single Market and Customs Union, with the rules and freedoms linked to them, including the role of the European Court of Justice (CJEU).

What happens during the upcoming negotiations will lay the framework for the future and will have a long-term impact on jobs, living standards and workers’ rights.

The ETUC is calling for the European Council to issue guidelines to establish a clear roadmap for the negotiations and in particular to:

Finally, recognising that there are already negative impacts on jobs and workers, the ETUC is calling for the immediate establishment of funding means, to help counteract any harmful consequences for jobs and communities.