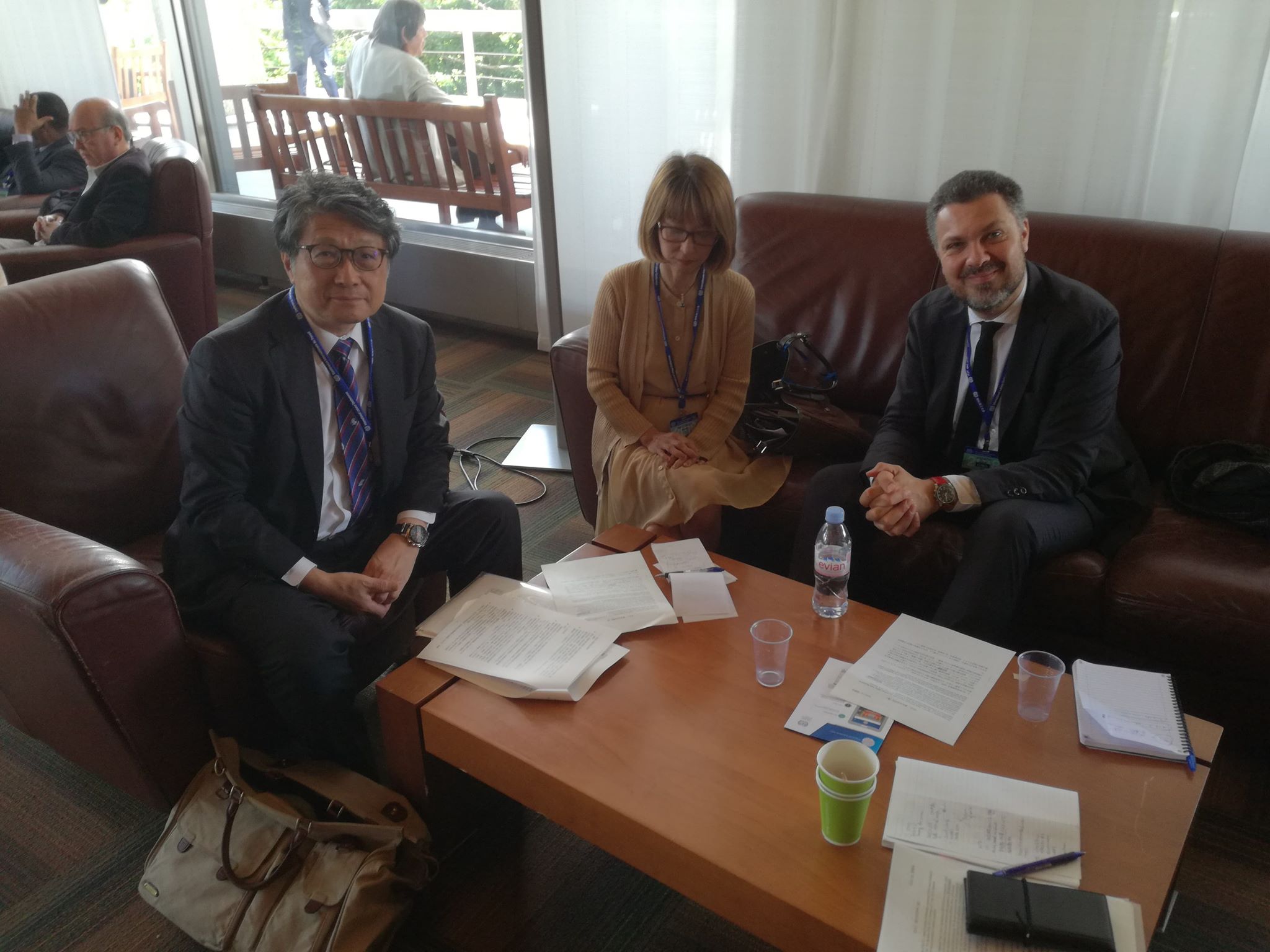 The negotiations of the EU-Japan Economic Partnership Agreement (EPA) were finalised in December last year. The signature of the EPA is foreseen on 11 July 2018. Separate negotiations on investment protection continue in parallel.

The European Trade Union Confederation (ETUC) and the Japanese Trade Union Confederation (JTUC-RENGO) recognize the importance of creating frameworks for economic cooperation between EU and Japan, which are major mutual trading partners, in guiding both economies onto a stable and sustainable growth trajectory, and establishing sustainable employment.

In addition, against the background of the rise of protectionism in the international community, we accept that the conclusion of an EPA between the two partners, representing approximately 30% of global GDP, will be of particular significance to the promotion of fair and rules-based trade.

The ETUC and the JTUC-RENGO have consistently called for transparency and involvement of the social partners in the negotiations. Both organisations are concerned that the final Agreement does not incorporate effective labour enforcement provisions in line with our repeated requests. We are also concerned that from among the eight fundamental ILO Conventions, Japan has still not ratified two: Convention 105 on Abolition of Forced Labour, and Convention 111 on Discrimination (Employment and Occupation). We call for this lack to be remedied promptly, and for all parties to the EPA to fully respect and implement up-to-date international labour standards.

The ETUC and the JTUC-RENGO will continue monitoring the agreement and pressing the European Commission, EU member states and the Japanese government to ensure that the EPA delivers labour rights and protections for workers.