Tribute to the courage of firefighters 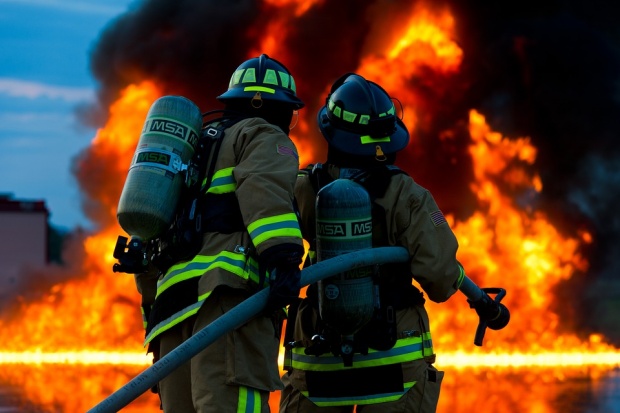 After a summer of devastating wildfires across Europe, trade unions in Bulgaria have paid tribute to the courage and dedication of firefighters and rescuers.

September 14 is the date set each year to honour the country’s firefighters: the anniversary of the first meeting of fire commanders in Sofia 116 years ago. “The profession is one of the most difficult and requires extreme professionalism and effort,” said ETUC-affiliated trade union CITUB. “They are just some of the qualities that firefighters and rescuers possess. Keep doing your duty with your heads held high!”

As of 11 August 2021, the General Directorate Fire Safety and Protection of Population reported that a total of 165 fires had been extinguished in the country. European resources were mobilised to help fight the blazes, which caused a number of casualties.