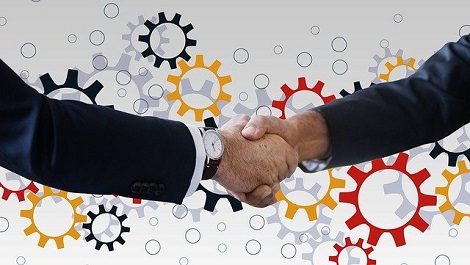 Increasing union density in firms boosts both productivity and wages – it's official.

A study on the effects of union density (union employees as a percentage of the total number of employees) in Norway found that higher trade union membership led to "substantial increases" in productivity and wages. The more bargaining power a union has, the greater the increases.

They suggested that union density increases productivity because unions provide a 'voice' for workers and better feedback mechanisms, while encouraging firms to invest more in workers and their workplaces.