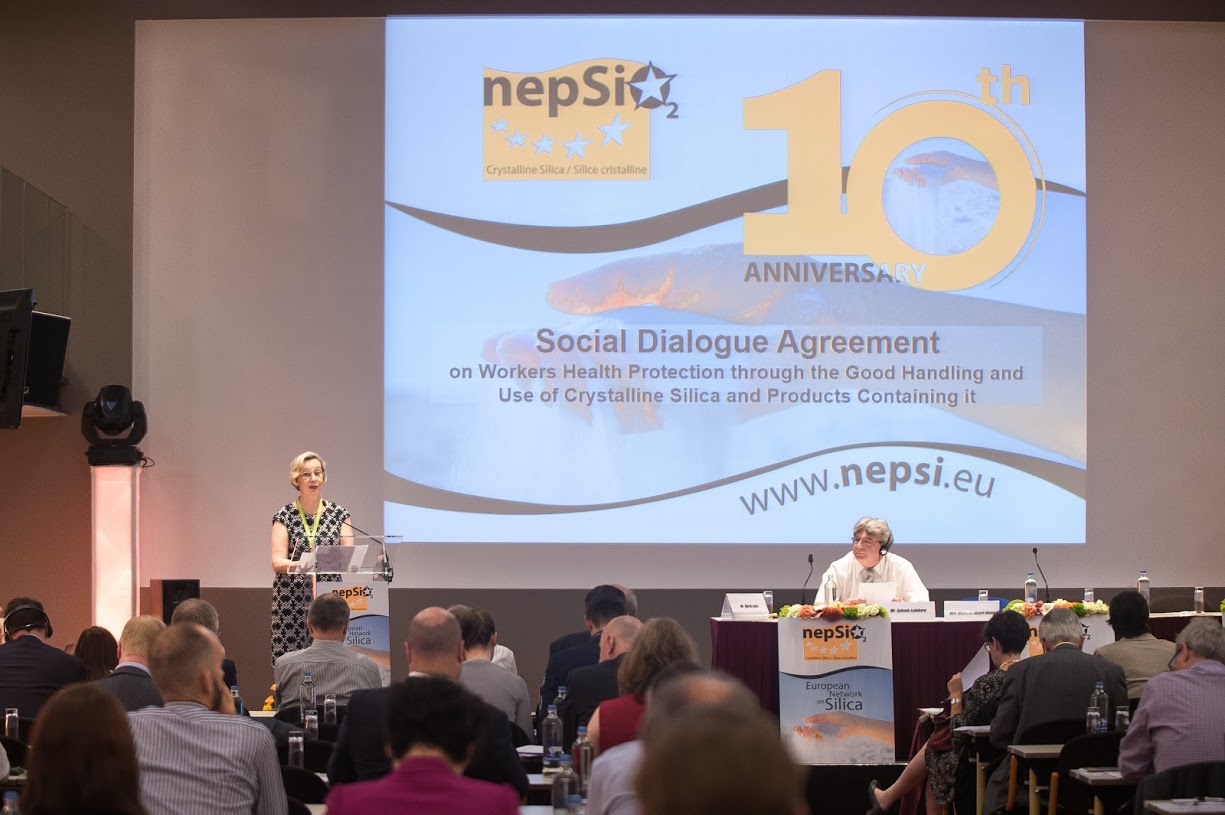 June 2016 marked the 10th anniversary of the NEPSI agreement to protect workers from respirable crystalline silica dust – a serious hazard in building and other industries.

Through the European Network on Silica (NEPSI), 15 employer organisations plus the IndustriAll trade union federation have been working together to reduce dangers for workers and develop a guide to good practice.