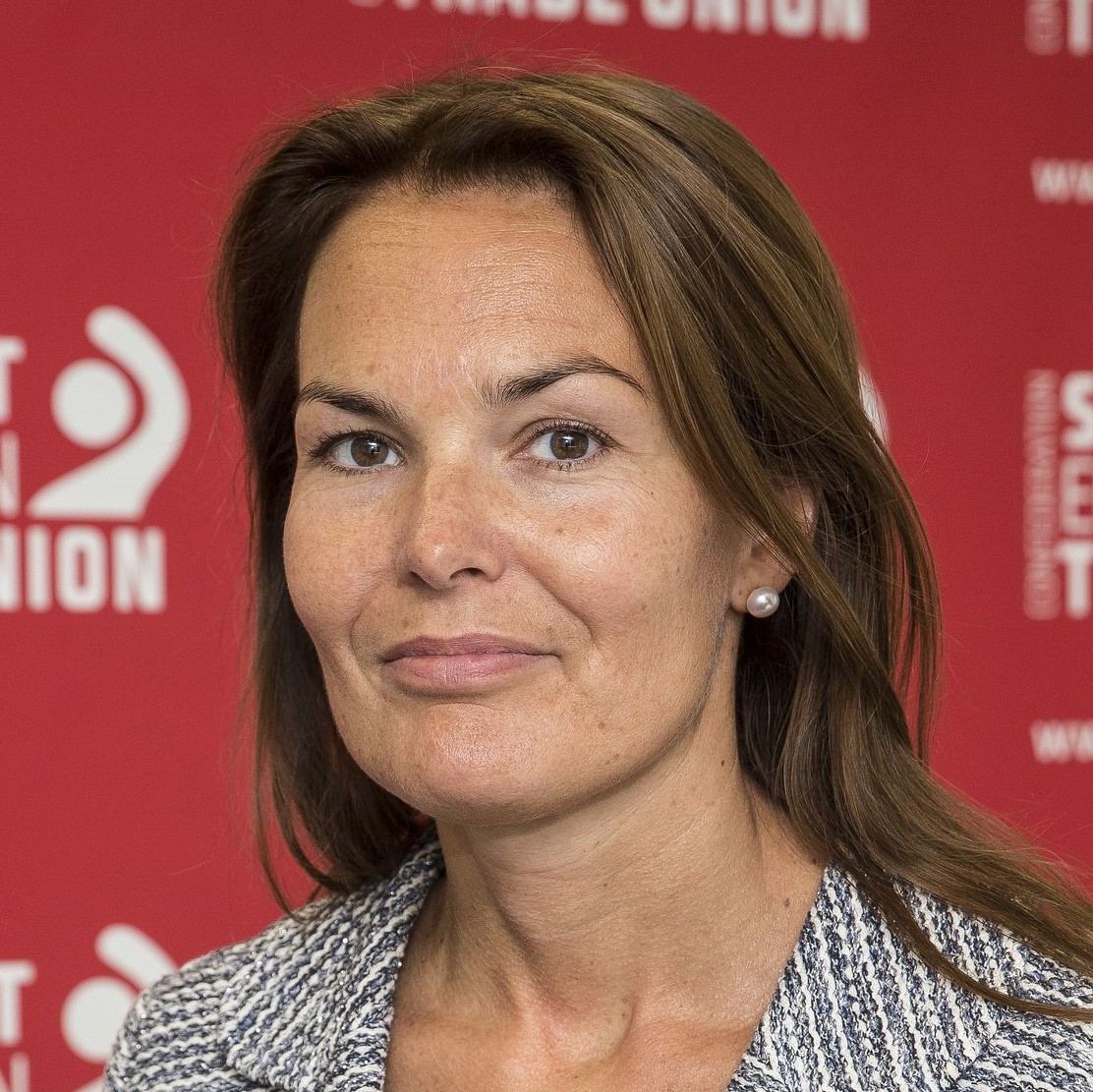 Your Royal Highness, President of the Chamber of Deputies, Honourable Prime Minister, Mayor, friends and delegates,

It is a great pleasure to be here today at this celebration of the centenary of Luxembourg trade unionism.

Luxembourg was one of the six founding members of the European Economic Community, and you have a noble trade union history. Trade union freedom is enshrined in your Constitution, and the ‘Luxembourg model’ of consensual industrial relations, coupled with a high level of trade union membership, is a fine example of the dialogue central to the European social model.

We know well that throughout history, workers and trade unions have had to struggle to achieve social justice and better working conditions. Nothing has been given. And that applies equally in Europe.

Yet in the EU we have had one crucial advantage: the original vision of a Social Europe that increases equality and cohesion and brings benefits to the whole of society.

And throughout today’s crises – be they social, economic, Brexit, refugees … - as the EU prepares to celebrate its 60th birthday in 2017, we are fighting to keep that vision alive.

Because Social Europe is as old as the EU – or rather the European Economic Community – itself. In 1957, the signatories of the founding Treaty of Rome, including Luxemburg, pledged to promote social progress and the constant improvement of living and working conditions.

The visionaries who set out to end war in Europe understood that social, political and economic integration had to develop alongside one another, and involve civil society and trade unions, in order to secure popular support for further integration in a growing Union.

In the 1980s, as the EU laid the foundations of a single market, that social dimension took on a more formal shape, and this could not have happened without the involvement of trade unions. EU cross-industry social dialogue, launched at Val Duchesse in Brussels in 1985, was a key element.

From then on, and with European Commission support, the EU social partners – unions and employers – started to work together to influence EU policy.

In 1991, together we drafted a text that became the Social Protocol to the 1992 Maastricht Treaty, later incorporated into the Amsterdam Treaty, pledging significant advances in social policy. This ‘Social Chapter’ had momentous repercussions, establishing a much stronger role for the social partners. It allowed us to develop an autonomous dialogue, with agreements translated into binding laws. It called on the Commission to consult trade unions and employers at EU level when making proposals on social policy.

During the 1990s, trade unions pushed forward ground-breaking EU legislation on issues like pregnancy and maternity protection, working time, and European Works Councils. At the same time, the social partners at EU level negotiated agreements on parental leave, part-time work, and fixed-term contracts, which were implemented as Directives.

Another important development took place in 1998, when the Commission decided to encourage European social dialogue between unions and employers in individual sectors. There are now 43 EU sectoral social dialogue committees, covering 145 million workers.

Since 2000, trade unions and employers have concluded agreements on telework, stress, harassment and violence at work and youth employment, and drawn up multiannual work programmes.

These agreements led to concrete changes that improved working conditions and made life better for people across Europe.

In more recent years, the consensus surrounding social Europe has been seriously eroded. Austerity has destroyed the notion of shared progress and well-being for all. Trade unions have found themselves fighting once more for fundamental rights we thought we had won: basic principles like the right to strike and to bargain collectively for our members.

Throughout these years – with your support – the ETUC has fought – and continues to fight – to defend social Europe with every means available to us.

One year ago, the ETUC congress adopted the Paris manifesto in reply to the challenges we are facing. They are enormous.

The economic crisis has brought on a social crisis. We have experienced severe cuts in public spending, cuts in wages and in social benefits.

However, the pursuit of competitiveness on the basis of lowering labour costs is a very short-sighted approach. In the long run, we cannot compete by cutting wages – it is a strategy which is doomed to fail.

We have seen reforms that make it more difficult to bargain collectively, easier to fire workers and reduce their protection, that introduce new, more flexible contracts. Not reforms that make us more competitive in the long run (like investment in R&D, innovation, education and training, quality public services, and infrastructure).

All this has led to both higher poverty and higher in-work poverty, increasing inequalities and more precariousness.

Then there is the threat of extremism, populism and terrorism. The surge in refugees has exposed the lack of solidarity with people fleeing from war and other horrors.

All this taken together shows the pressing need for action. If the EU does not manage to overcome these challenges, support will decline further.

Within the ETUC, we have launched a process to reflect upon the future of Europe. We believe that measures are needed in three areas.

First, we need a different economic governance. The current rules (notably the Stability and Growth Pact) are killing economic growth. The only way to stimulate growth is through investment, investment and investment. We need much more public investment. The Juncker plan is welcome, but very far from enough.

Secondly, we have to strengthen the European Social Model. Our model is unique in the world – we should be proud of it. Instead of weakening and destroying it, we have to develop it further and make it stronger.

Thirdly, we need to think about how we can make the EU more democratic. Given the reforms that have been imposed during the crisis, but also the way the fiscal compact was put in place, there is a general feeling that the EU is not sufficiently democratic.

Together we are strong. Together we will continue to fight, for the next 100 years, to make Europe a better place to live in – a Europe that stands up for our values.

I am convinced that together we can do it. We have a proud history to look back on and now we have to make sure that we have a proud future to look forward to.