Joint statement of the European and Ukrainian trade unions on the occasion of the EU-Ukraine Summit, 6 October 2020 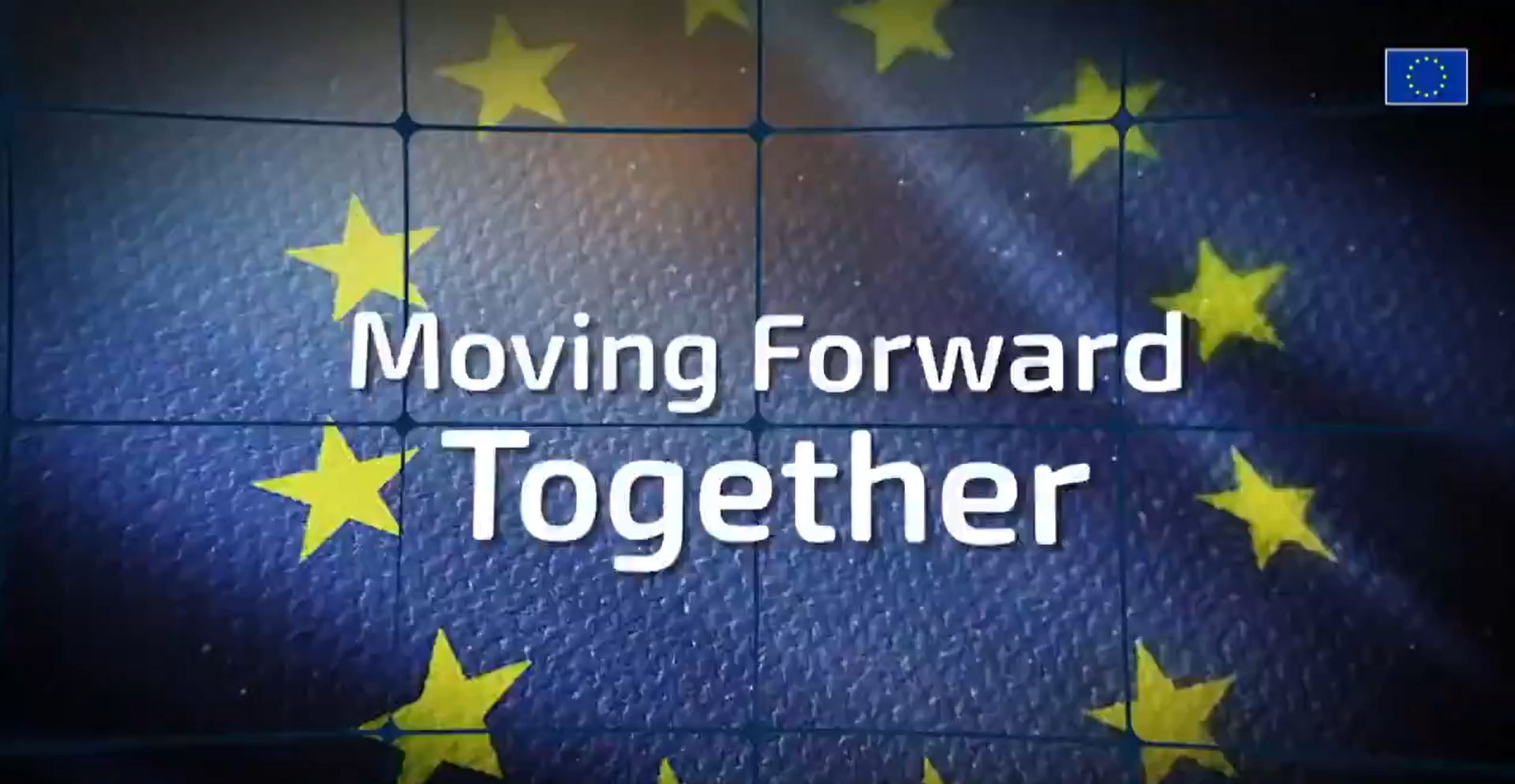 Joint statement of the European and Ukrainian trade unions on the occasion of the EU-Ukraine Summit, 6 October 2020.

According to the terms of the  AA and DCFTA, Ukraine must implement international labour norms in law and in practice, ensure freedom of association and collective bargaining in particular, strengthen social dialogue and capacities of social partners, and gradually align its legislation with the EU Acquis in the field of employment, remuneration, social policies and equal opportunities. These obligations  currently are not respected by Ukraine.

In 2019 the EU-Ukraine sub-committee on trade and sustainable development adopted operational conclusions that, inter alia, make the following demands: to modernise labour relations and address the gaps identified by the ILO and Association Agreement obligations; to ensure the activity of trade unions and follow up on attacks on trade unions; to promote the functioning of the labour inspectorate throughout Ukraine, in accordance with ILO Conventions 81 and 129 and prevent the introduction of a moratorium on carrying out measures of state supervision (control) over compliance of Labour legislation, and to undertake practical steps to tackle persistent unpaid wages.

To our disappointment, no reasonable progress has been achieved in any of the areas listed above. On the contrary, initiatives  of the government and the majority party of the Parliament, demonstrate the lack of respect by Ukraine regarding its commitments to the international obligations and those under the AA and DCFTA.

While the draft labour law, developed by the government in secrecy and without proper social dialogue in December 2019, which was denounced by the ITUC, ETUC, Ukrainian trade unions, as well the Ukrainian ombudswoman and human rights organisations, for direct violation of ILO norms, has technically been withdrawn, the government continues to try to reintroduce the reforms by-passing institutional social dialogue.

At the same time, the draft bill on trade unions, developed by the ruling party, has been placed of the Rada agenda. This bill is in clear violation of ILO Conventions No.87 and No. 98, as it limits the exercise of the right to freedom of association by arbitrarily reducing the number of workplace unions; it sets a minimum membership threshold which undermines the right of workers to form or join unions of their choice, especially workers in small- and medium-sized enterprises; it introduces a supervisory body with wide and unchecked powers to control the activities of trade unions; it removes the employer’s obligation to provide collective bargaining information to trade unions, and grants the government power to confiscate trade union property.

Unpaid wages also remain an unresolved issue. According to the official data of the State Statistics Service of Ukraine, unpaid wages on  September 1, 2020, in Ukraine amounted to UAH 3,421.44 million (equivalent to EUR 105.15 million). As of August 1, 2020, 161.1 thousand employees of economically active enterprises did not receive their salaries on time. Different forms of protest against unpaid wages, including the most radical forms different continue to escalate.

The way in which the labour inspectorate functions continues to violate ILO Convention. 81. It is still possible to introduce moratoriums on inspections, and in spring 2020 such moratorium was enacted under the guise of a  COVID-19 measure. The Mandate and capacities of the State labour inspectorate are continually being limited and the enforcement mechanisms for implementation of the conclusions are weak.

Furthermore, the impact of COVID-19 has  exacerbated the problems in the labour market increased working poverty, unemployment and workers’ rights violations.  467, 000 persons were registered as unemployed by 1 September 2020. The Legal living minimum income of 2118 UAH is two times lower? than what is reported , and one quarter of the population receives an income that is lower than the actual living wage. The average wage amounts to UAH 11,446 (EUR 352) in Ukraine and it is one of the lowest in Europe. That prompts numerous workplace conflicts, and fuels the exodus of Ukrainian citizens, who, despite COVID-19 restrictions, are taking risks of being exploited in a search of better pay in the EU, particularly, in the neighbouring countries.

On the occasion of the EU – Ukraine Summit, we reiterate that we expect full implementation of the commitment of Ukraine under ILO Conventions, ESC, AA and DCFTA, in particular: