Workers €649 poorer this Christmas as pay lags behind productivity

Workers could have covered the cost of Christmas with a little left over for the new year if wages had kept pace with productivity growth over the last two years, research for the ETUC has found.

European workers would have collectively received 116 billion Euro more since 2019 if productivity increases had been translated into commensurately higher wages as is meant to be the case.

That works out at an average of €649.30 extra for every worker, which is more than the average amount Europeans spend on gifts, food, socialising and travel at Christmas (419.48 Euro).

However, wage increases have lagged far behind productivity increases across Europe over the last decade and the trend is continuing according to the latest data. Not only are workers not receiving a fair share of the wealth they are helping to create, but Christmas is also being made more expensive by the fact wage rises aren’t keeping pace with inflation.

The findings come ahead of the final negotiations over the draft EU directive on minimum wages and collective bargaining following the European Parliament’s support for strong action to tackle growing wage inequality.

The ETUC is calling for the French Presidency to secure the European Parliament amendments so that more workers can collectively bargain on pay this is the proven way to make sure that workers get their share of productivity gains.

“Millions of workers can barely afford to keep the heating on never mind buy gifts for their children however much they would like to. The EU directive on wages is a chance to ensure working people finally get their fair share in the new year.

“If the elves in Santa’s workshop produce toys more effectively than they did the year before, then it’s only right they should receive their fair share of the extra Christmas joy they’ve helped to create.

“The same goes for workers. Basic fairness and economic theory demand that wages rise in line with productivity. But this golden rule is being broken by scrooge bosses across Europe and workers are paying the price this Christmas, finding themselves 600 Euro poorer while prices are rising.

“For future productivity gains to lead to robust wage growth and widely shared prosperity, we need the directive to guarantee measures that boost collective bargaining. Plus there is a lot of past productivity pay catching up to do.” 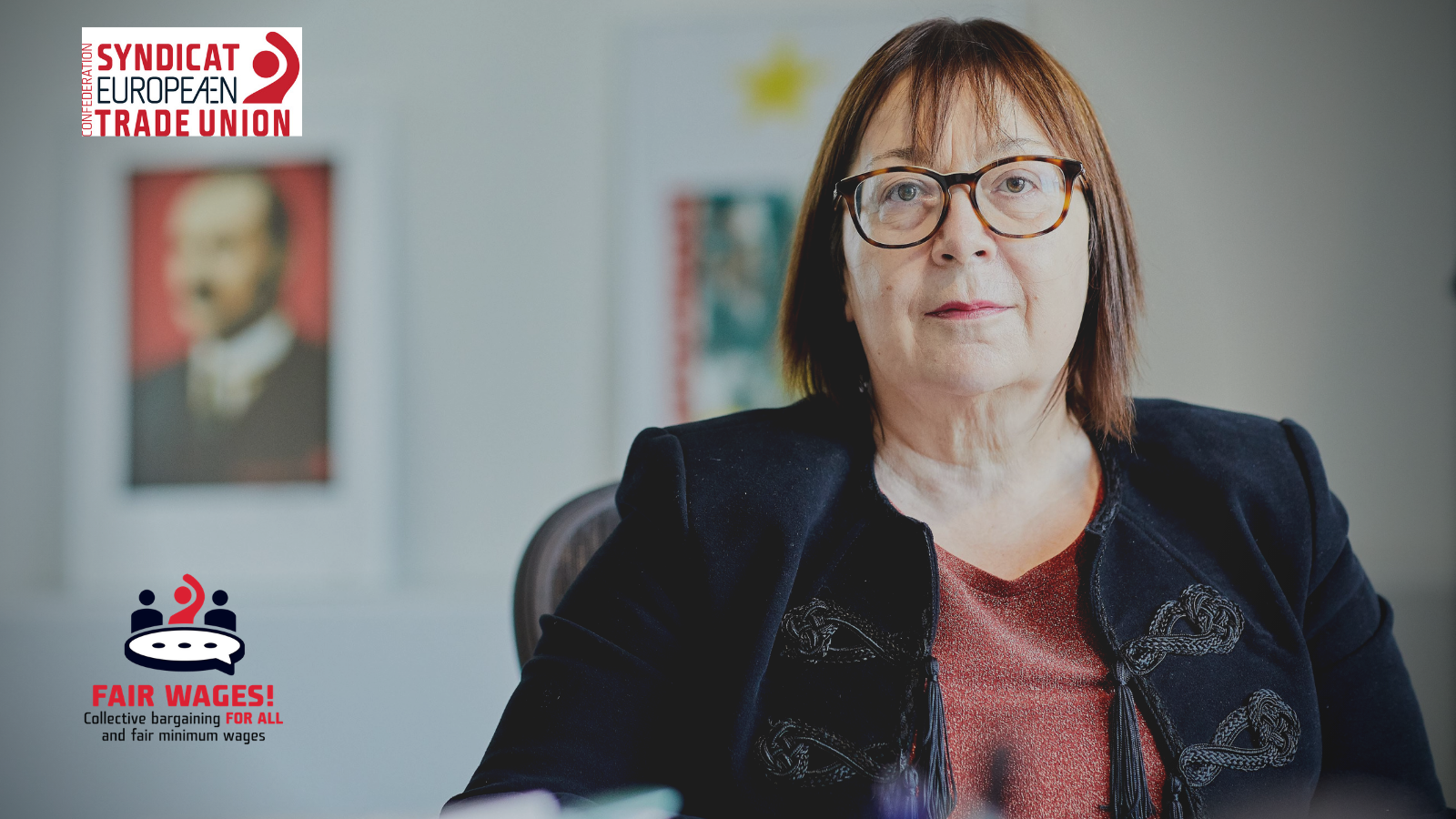