Whistle-blowers can expose harm to animals or the environment, but not to workers! 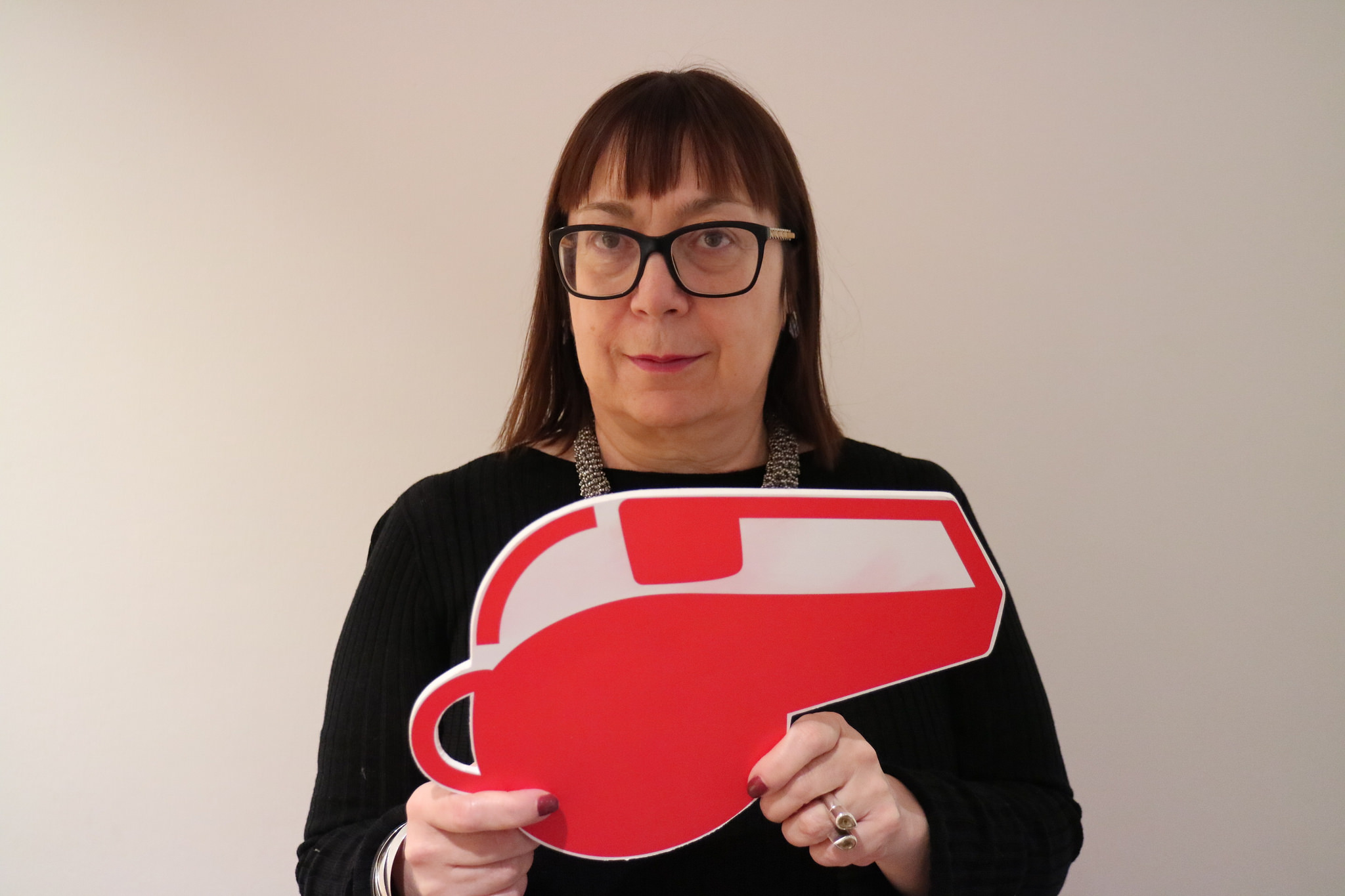 “Whistle-blowers help national and EU efforts to fight corruption and malpractice. Their disclosures have exposed wrongdoing and fraud, saved public funds and avoided disasters in health and safety and the environment. All too often whistle-blowers are punished instead of protected. Across the EU there is an inadequate and inconsistent framework of protection and if there is a cross border aspect it is particularly difficult to enforce the limited protection that exists.

“With today’s announcement the Commission is responding to the need to give whistle-blowers better protection. The proposal covers whistle-blowers in the public and private sectors, and whistle-blowing on a wide range of issues – although not pay or working conditions – including activities that are not actually illegal.

“But it is far from perfect. The proposal to set up internal reporting channels has merit but could also block the truth from coming out. A gratifyingly-long list of EU regulations on which whistle-blowing is protected shockingly does not include labour or employment law. Ridiculous as this might seem, as it is written in the proposal an employee could expose harm to animals or the environment but not to workers. There is also a risk of a legal minefield. The Directive seems to offer a lot of protection but the scope of the Directive is so complicated that in reality and inside a courtroom a whistle-blowing worker could easily find they are left outside the legal provisions.

“The ETUC will be watching this carefully as it goes through the EU institutions, will be seeking improvements to plug the loopholes and trying to stop new loopholes from being introduced. We are also seeking as a matter of urgency information on the proposals for Social Partner Consultation as this Directive deals with working conditions and dismissals.”