Every EU member state was forced into  emergency reforms of their social protection systems by Covid-19, according to new research which highlights the need for permanent improvements.

A study by the European Trade Union Institute on social protection during the pandemic found 24 out of 27 member states increased the value, duration or eligibility conditions of unemployment benefits or income support.

The only Member states which DID NOT reform the following policies (table with full results):

While the reforms made during the crisis have been positive, they were temporary measures some of which have already ended. They also tended to benefit those workers who already had access to the social protection system and left non-standard and self-employed workers largely unsupported.

The European Council agreed a Recommendation in 2019 that social protection systems must be made “fit for the future” by extending coverage to non-standard workers and the self-employed, who now make up 4 in 10 of the workforce.

The ETUC says that the momentum created by these widespread emergency reforms should lead to permanent and more thorough reforms offering all workers decent social protection.

“Europe’s welfare systems have fallen behind the pace of change in the economy over decades and the Covid crisis badly exposed the huge gaps that were created.

“It is the poorest and most disadvantaged people in society who are falling through those gaps in the social safety net, particularly women, people from ethnic minorities and young people.

“Emergency measures showed that change is possible. Governments improved social protection during the pandemic and can now make those changes permanent and extended to all workers including non-standard workers and the self-employed.

“We need the EU to act on the Council recommendation of 2019 and an EU directive to ensure social protection systems across Europe are made fit for the future.”

For the full ETUI report on the study see ‘Non-standard workers and the self-employed in the EU
Social protection during the Covid-19 pandemic’ - https://www.etui.org/publications/non-standard-workers-and-self-employed-eu 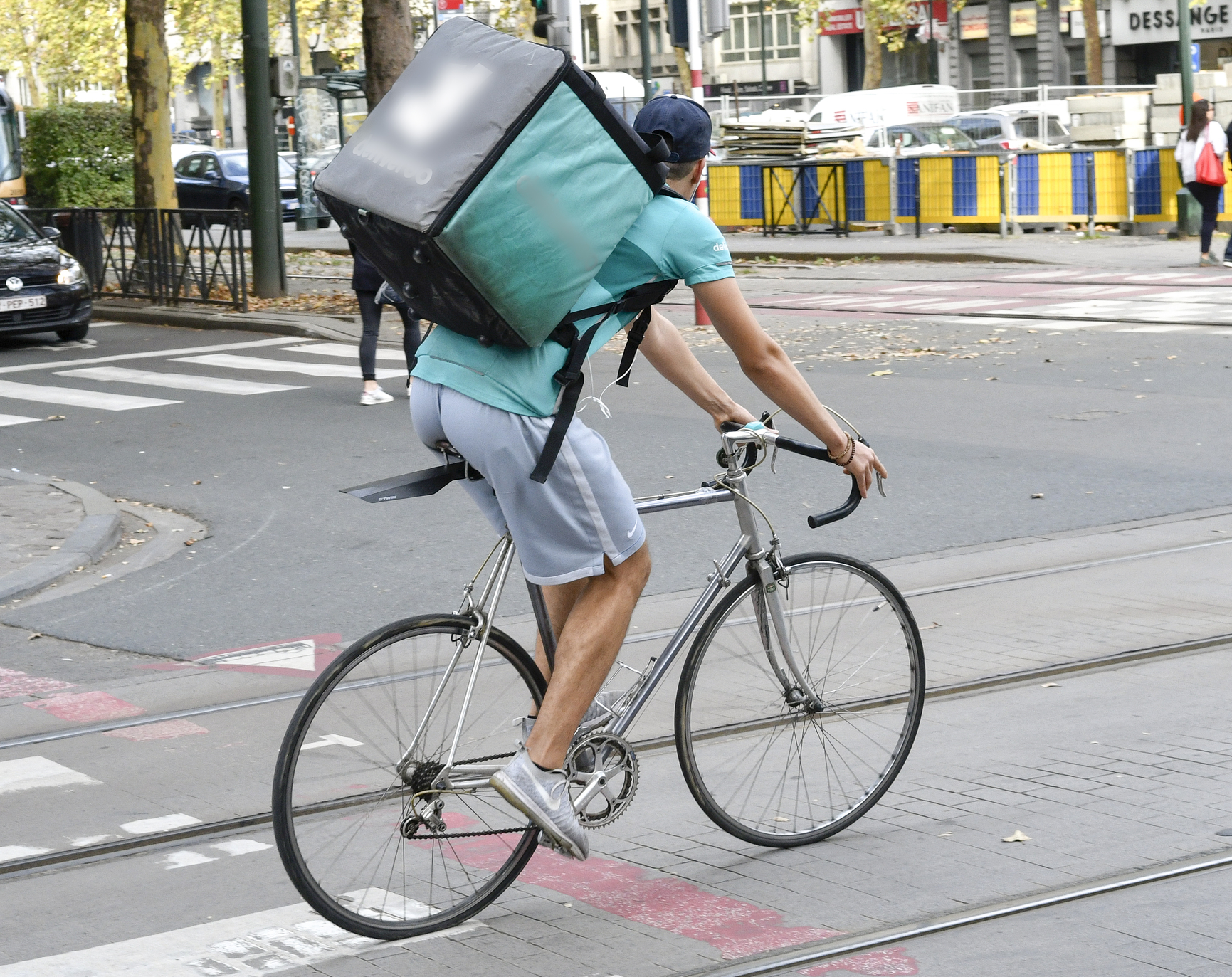